ATLANTA – Mercy for Animals, an animal welfare group, will try to bring north Georgia chicken farmers and chickens together for their common good, AJC reported.

The group plans to launch a billboard campaign north of Atlanta on Monday to solicit anonymous information from contract farmers for Tyson Foods, AJC said. The intel gathered will be used as leverage against the meat industry giant – and restaurant customers. The purpose will in part be to boost pay for farmers, as well as provide more humane treatment of the chickens.

A similar campaign in North Carolina against another food company was spearheaded by the same group, which hopes the well-known tension between many chicken farmers and the companies they contract with will loosen lips about failings in the system.

Tyson is a major player in Georgia business. 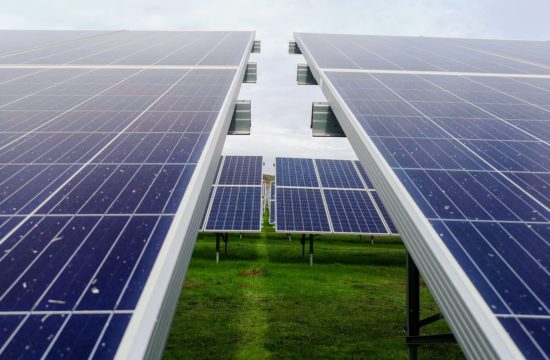 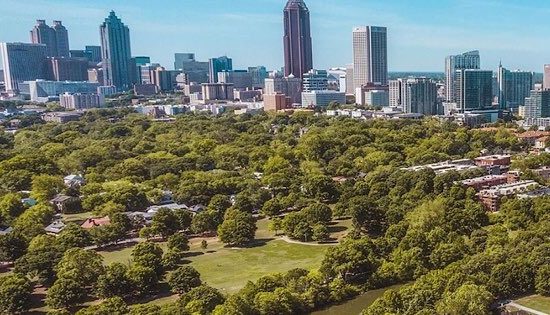 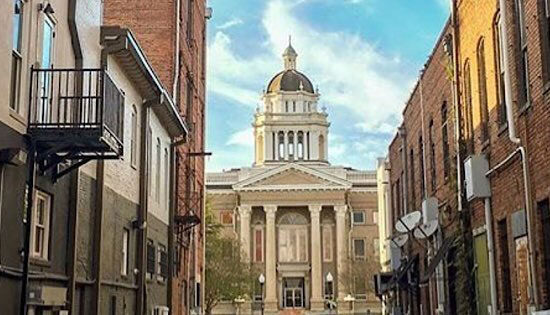 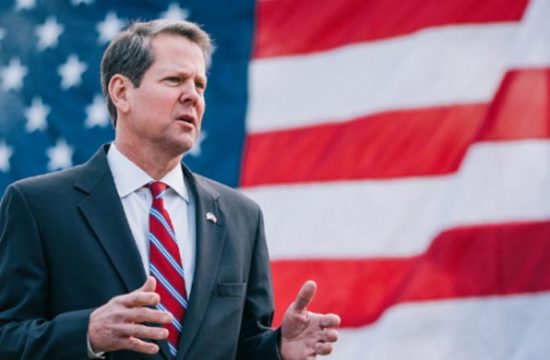 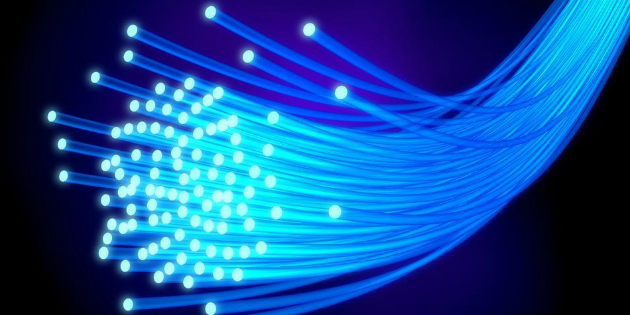 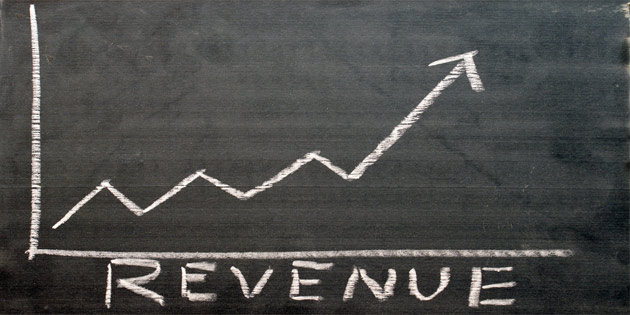