Wilhelmina (Billie) Hendrix, 96, of Valdosta, died on Saturday, January 14, 2023 at Langdale Hospice House following a period of declining health. She was born on November 25, 1926, in Screven, Georgia to the late William Abslam and Sara Mazell Ward Martin. Mrs. Billie worked in her younger years as a substitute teacher until a move from Cross City, Florida to Valdosta, Georgia. She began a career as a yarn twister at Texture Tex and worked there until retirement. Mrs. Billie was of the Church of Christ faith and attended Redland Church of Christ for many years and then transferred her membership to Dasher Church of Christ and attended until she was no longer able to commute.

Mrs. Billie met the love of her life, Bill, in Waycross, Georgia and they were married for more than 60 years. She was very active and stayed busy all the time. Several of the things she enjoyed were crocheting, embroidery, cooking, bowling and gardening. Mrs. Billie was an excellent cook and time around the dinner table was special for her family, with Sunday noontime meals being a highlight. She also crocheted for many years and her children, grandchildren and great grandchildren have cherished items that she made especially for them. Mrs. Billie also had a gift for gardening. Her children were convinced that she could put a stick in the ground and it would grow and bloom. Her passion was amaryllis and her yard was a thing to behold when they were in bloom. Bowling was something that Mrs. Billie began later in life but enjoyed immensely. She bowled in the Thursday Morning Coffee League until she was in her late 80’s.

Mrs. Billie was preceded in death by her husband Calhoun Wilson Hendrix, Sr. and her son Larry Malone Hendrix.

A graveside service will be held for Wilhelmina (Billie) Hendrix on Tuesday January 17, 2023 at 1230pm at Copeland Cemetery with Mr. Doug Daughtery officiating. The family will receive friends from 11-12pm at Carson McLane Funeral Home. Condolences to the family may be conveyed online at www.mclanecares.com.

In lieu of flowers contributions may be made to Langdale Hospice House, Valdosta, Georgia. 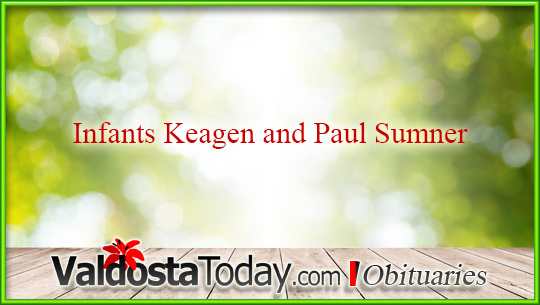 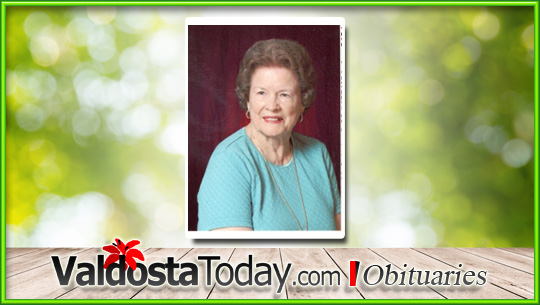 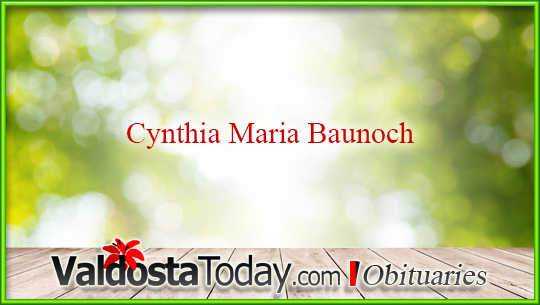 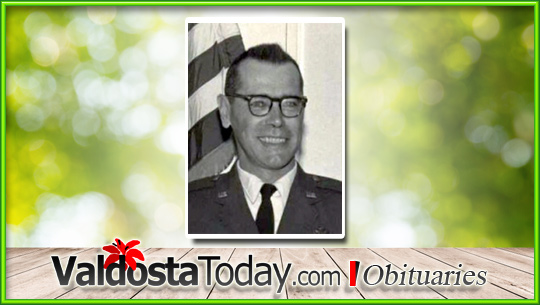 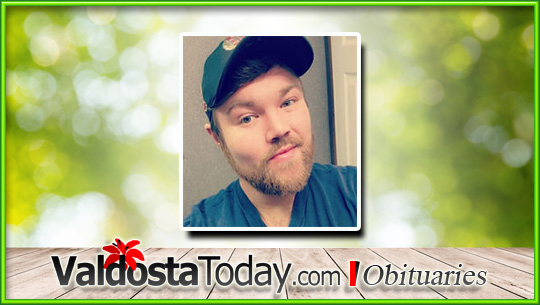 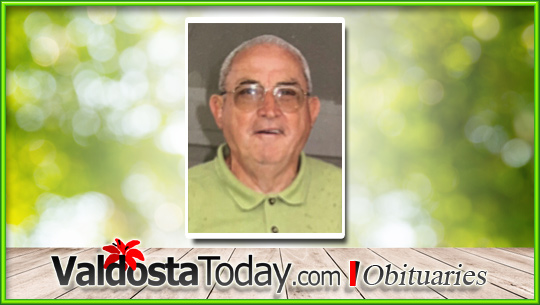 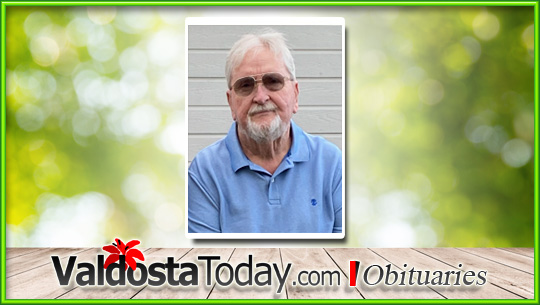 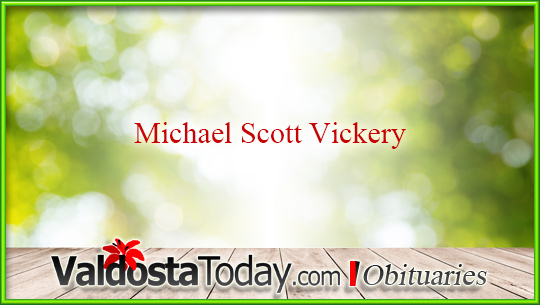 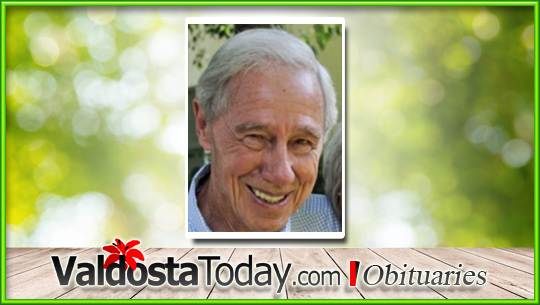