Annette Kearson Swain, 78, of Valdosta, died on Friday, September 17, 2021 after a brief illness. Born in Waycross to the late Fred Thomas & Emma Louise Thigpen Kearson, she has lived in this area for over 40 years. Growing up in Waycross, she graduated from Ware County High School. She moved to Valdosta in the late 1970’s. After the kids all got into school, she went back to school herself and became a Licensed Practical Nurse (LPN). She worked for many years at Crestwood Nursing Home and then Parkwood Development Center before retirement. After retirement, she remained an active homemaker, taking care of and feeding kids and grandkids at every opportunity. She was also an active member of the Waresboro Georgia High School Alumni Association and enjoyed exercising with her Silver Sneakers group at the YMCA.

Survivors include two daughters and sons in law, Merinda & Robert Giles of Kingsland and Teresa & Andy Hendrix of Marianna, FL; a son and daughter in law, Al & Denise Swain of Kennesaw; and two grandchildren, Brandon Hendrix and Dalton Hendrix of Marianna, FL. Also surviving are a sister, Lynda Moore of Macon and three brothers, Terry Kearson of Manor, Larry Kearson and Morris Kearson, both of Waycross, and numerous nieces and nephews. She is preceded in death by two brothers, Freddy Kearson and Andy Kearson.

A memorial service will be held at 2 p.m. on Saturday, September 25, 2021 in the chapel of Carson McLane Funeral Home. Mr. Charlie Harris will officiate. The family will receive friends from 1 pm until service time on Saturday afternoon. Flowers will be accepted or donations may be made to the Children’s Advocacy Center, PO Box 903, Valdosta, GA 31603. Condolences may be conveyed to the family on the obituary page of www.mclanecares.com Carson McLane Funeral Home 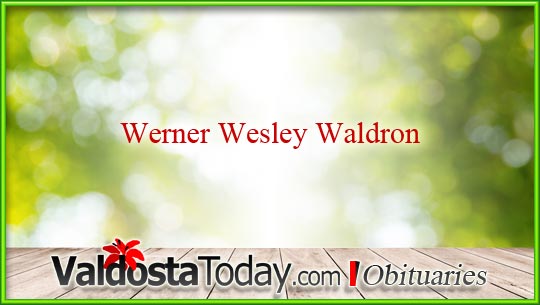 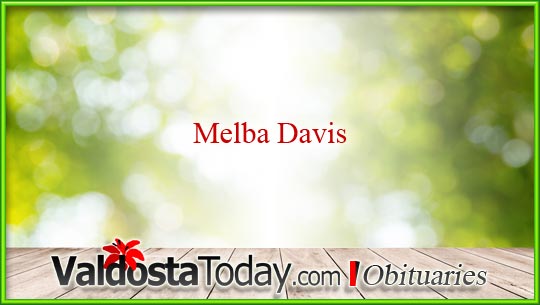 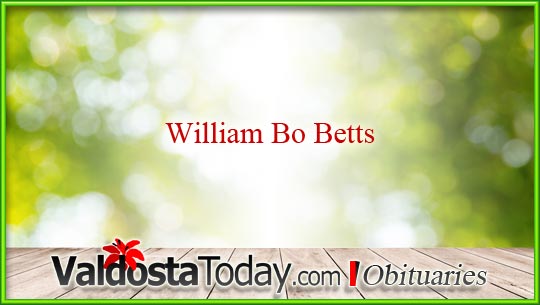 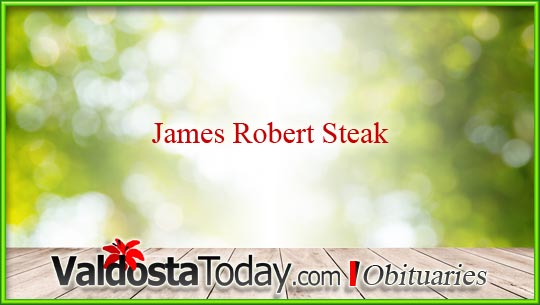 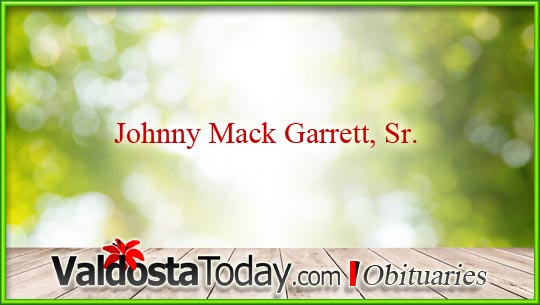 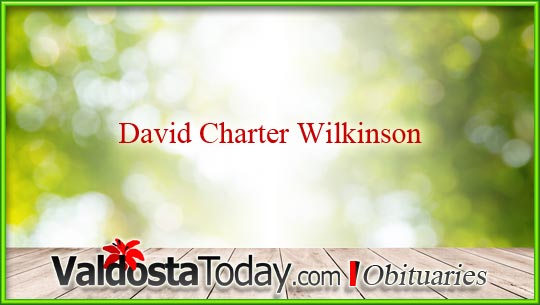 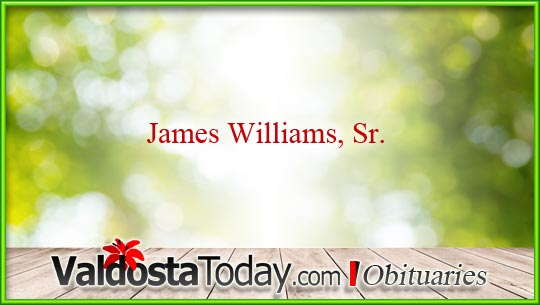 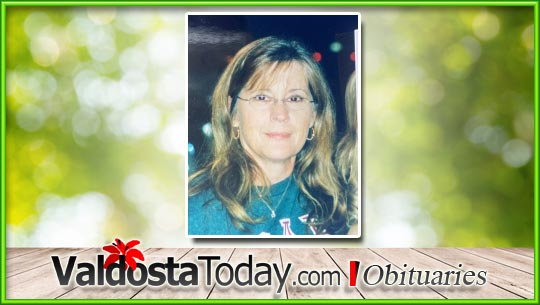 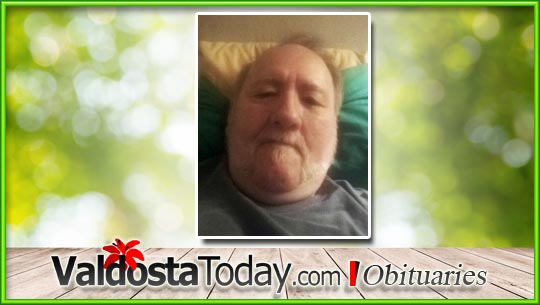 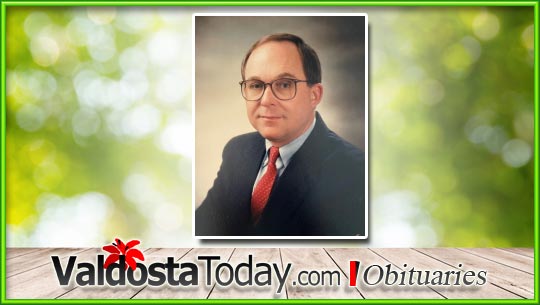