George West Scruggs, Jr., 71, of Valdosta, died on Sunday, April 11, 2021. He was born on August 15, 1948 in Hahira, Georgia to the late George Sr., and Laura Simpson Scruggs. George retired from the United States Navy as a Chief Warrant Officer following 24 years of faithful and dedicated service.

He served as an Intelligence Specialist and was stationed in Iceland, Indonesia, and at-sea deployments in the Western Pacific and Atlantic Theaters of operation. During his tenure, he was awarded the Joint Service Commendation Medal, and the Legion of Merit. He retired from active duty in 1992 and began his second career as an insurance agent in Valdosta. He was a member of Elks Lodge #728, enjoyed golfing and was an avid Georgia Bulldog fan. Above all, George loved life and lived it to the fullest.
He is survived by his wife of 23 years, Janice Scruggs of Valdosta; a daughter and son-in-law, Traci and Doug Mason of Milton, Georgia; a son and daughter-in-law, Travis and Sandy Scruggs of Denver, Colorado; a son and daughter-in-law, Jason and Cathy Clements of Smyrna, Georgia; his grandchildren, Rachel Avant, Sarah Avant, Dawson Scruggs, and Dylan Clements; his brother, Jimmy Scruggs of Valdosta. He was preceded in death by his granddaughter, Ella Scruggs.
A memorial service for George Scruggs will be held at 11 a.m. on Thursday, April 15, 2021 at First Christian Church. In lieu of flowers, donations may be made to First Christian Church or the Elks Lodge. Condolences to the family may be conveyed online at www.mclanecares.com. Carson McLane 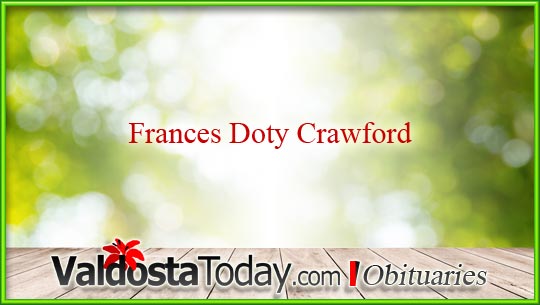 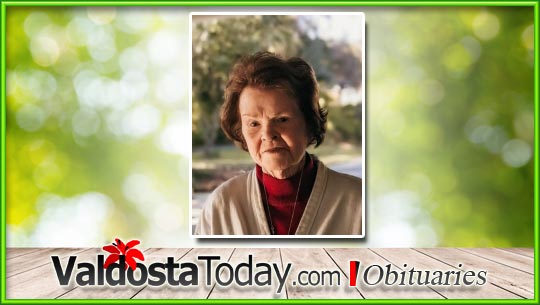 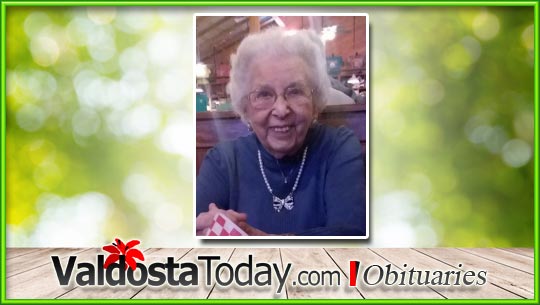 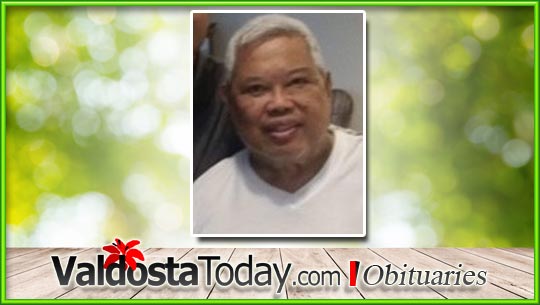 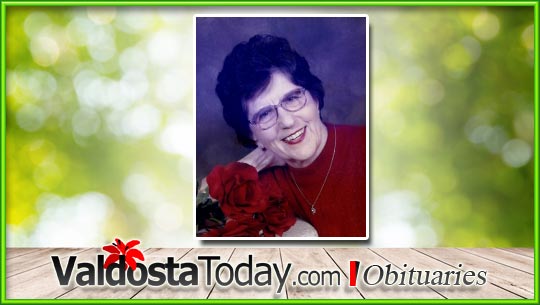 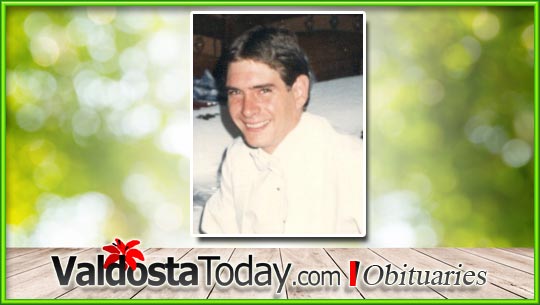 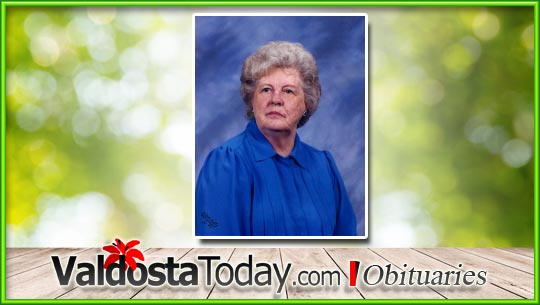 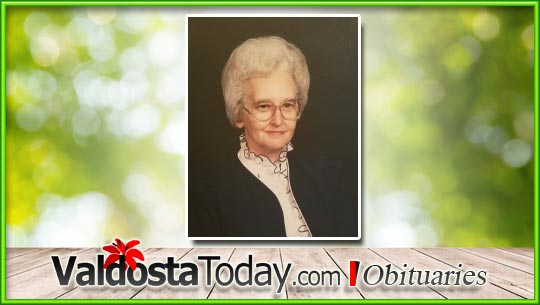 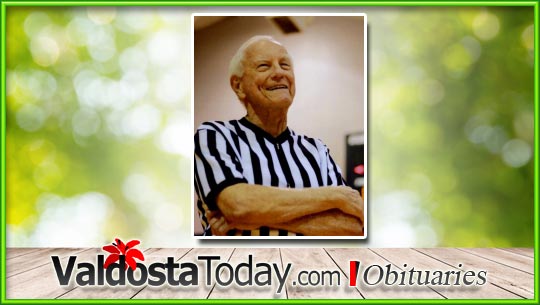 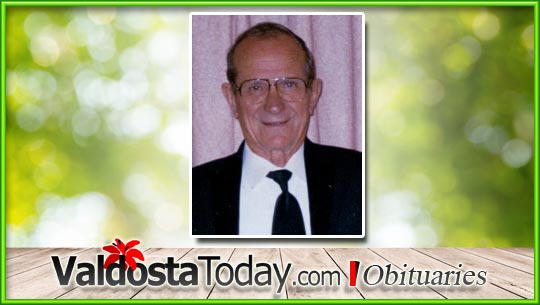