City and County Residents can properly dispose of their outdated or unwanted electronics and reduce unnecessary clutter during the upcoming Spring Electronics Recycling Event. The City of Valdosta and Lowndes County Public Works Departments will jointly host the community recycling event on April 10, from 9 a.m. to 12 p.m. Items can be dropped off at Valdosta Public Works located at 1017 Myrtle Street.

This event is one several year-round efforts that provide residents with a viable solution to properly dispose of their electronics. Since the inception of the e-recycling events in 2006, more than 680,400 pounds has been saved—or 340.2 tons—from going in the landfill.

Items that will not be accepted at the April 10 event include items such as vacuum cleaners, refrigerators, washers, dryers, gas-powered equipment, non-electronic equipment and other non-recyclable items. For a complete list of e-recyclables or for more information, call the City of Valdosta Public Works Department at 229-259-3588 or Lowndes County Public Works at 229-671-2700. 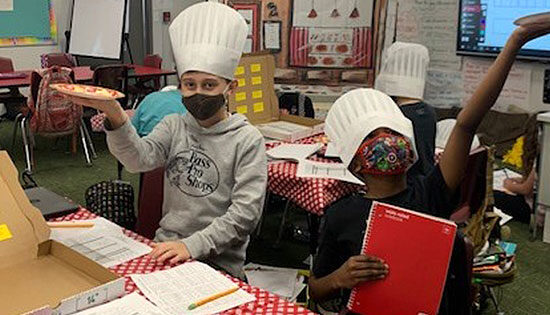