“We are continuing to see a surge in employment here in Georgia,” said Commissioner of Labor Mark Butler. “As Georgians return to the workforce and businesses continue to hire, we can look forward to steady economic growth across the state.”

The job total listed online at EmployGeorgia has nearly tripled since the beginning of the pandemic from the April 2020 listing of just 73,000 jobs. Of the over 218,000 jobs currently listed on EmployGeorgia, over half of them advertise annual salaries over $40,000.  In many cases, employers are willing to train quality candidates and assist with attainment of additional credentials.

Resources for reemployment assistance along with Information on filing an unemployment claim and details on how employers can file partial claims can be found on the agency’s webpage at dol.georgia.gov. 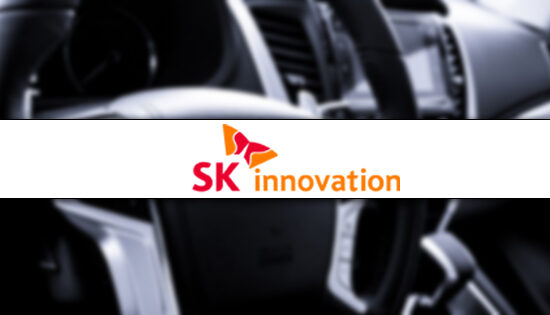 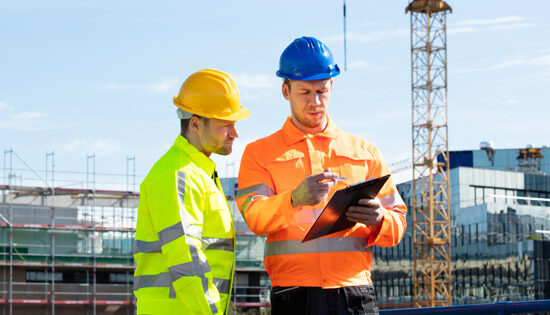 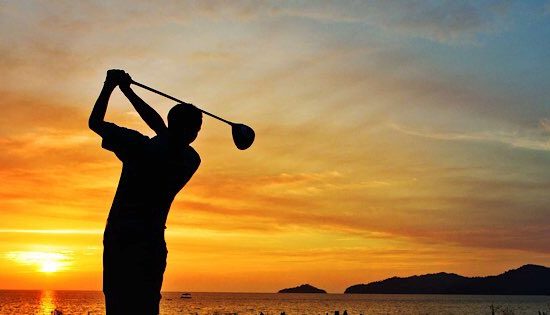 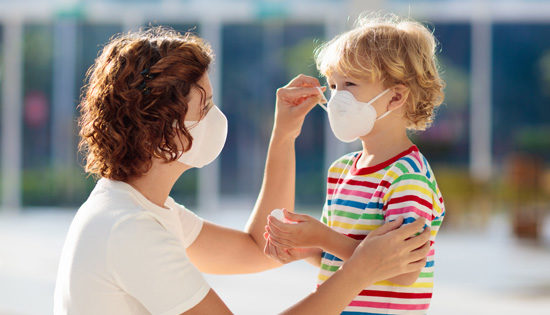