Voters in 28 of 29 cities and counties throughout the state ratified “Sunday Brunch” legislation which was passed in the General Assembly lastyear.

The largest victory for Sunday boozing came from Berkeley Lake, Gwinnett County, passing it 121 to 10 – 92.4% said a big “yay” to tipping the bottle.

AJC reported that the largest municipality to vote it in was unincorporated Henry County, where the measure passed 9,851 to 6,424.

The Brunch Bill, simply put, is a law that extends pouring hours at bars and restaurants on Sundays from 12:30 p.m. to 11 a.m, which lengthens the party for those Saturday late-nighters, and starts the party earlier for those who opt to maybe boogie down at the river with some beer than go to Sunday School. 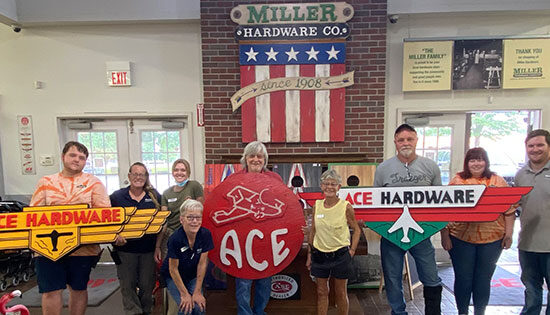 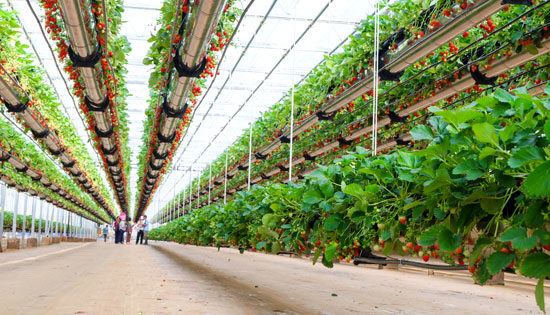 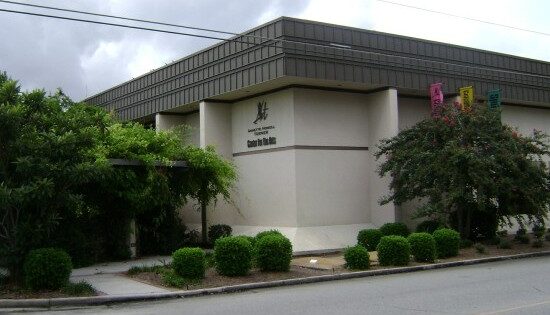 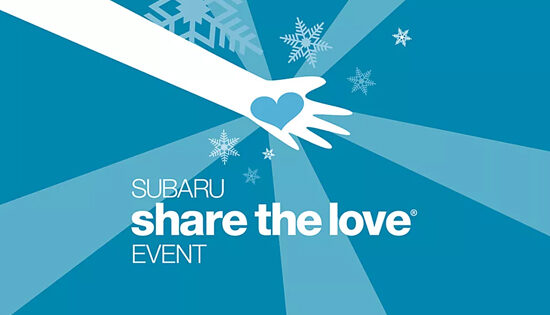