Hollis E. (Buddy) Cherry, 68, of Valdosta passed away Friday, September 9, 2022 at South GA Medical Center following a long period of declining health. He was born in Dawson, GA on June 21, 1954 to the late Weyman B. and Janie Lee Cherry. Buddy graduated from Terrell Academy, Georgia Southwestern College and received a Master of Divinity degree from Oral Roberts University. He served as a Pastor in the United Methodist denomination for twenty years. Buddy will be remembered for his passionate preaching and his musical talent as vocalist and guitarist.

The family would like to express appreciation to the Pruitt Lakehaven staff, SGMC ICU staff, Chaplain Creston Hulett and Dr. Leslie Lamptey for the care they provided.

A service of remembrance will be announced at a later date. 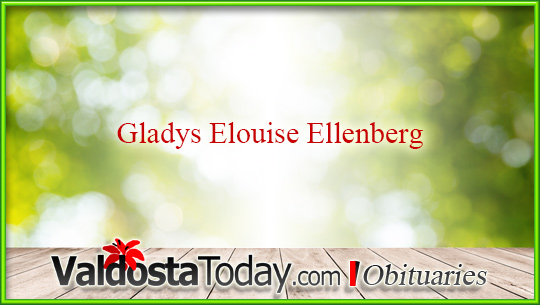 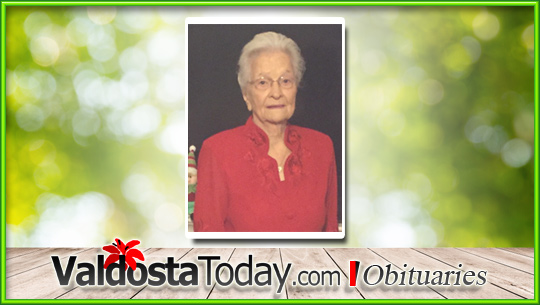 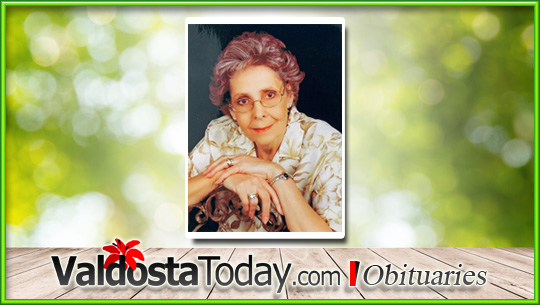 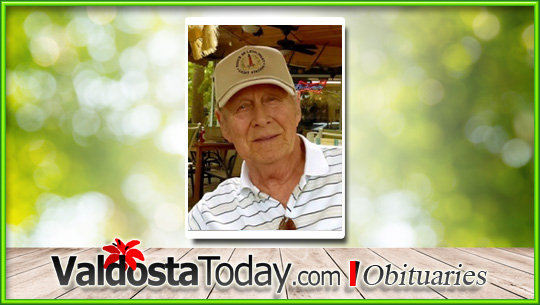 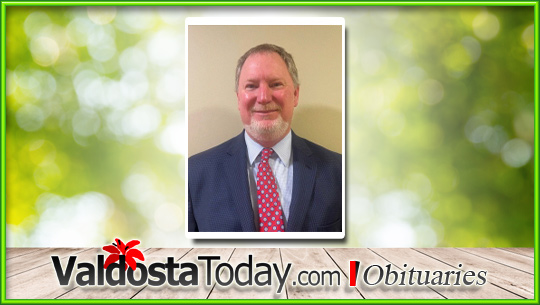 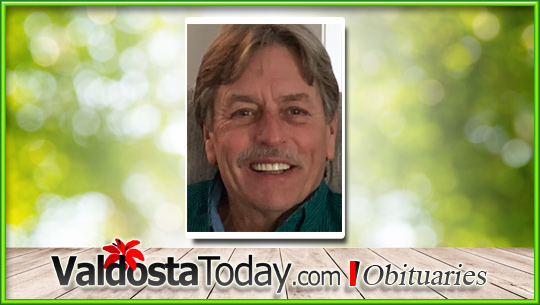 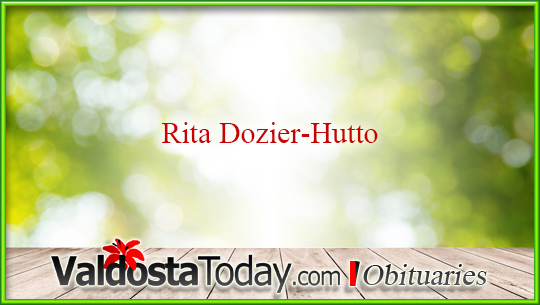 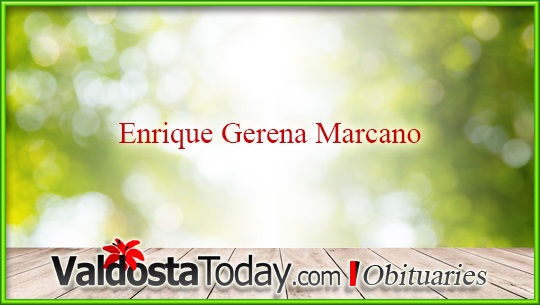 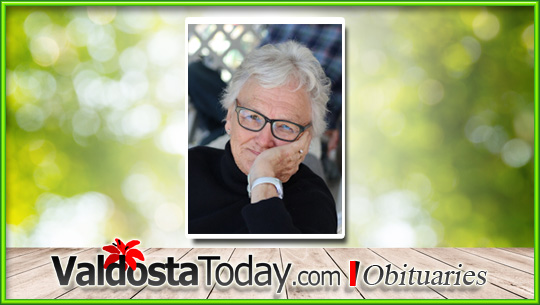 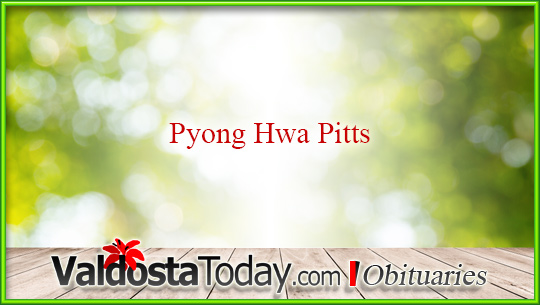