Gregg S. Harvell, 55, of Nashville, GA, passed away at the Langdale Hospice House on Friday, September 23, 2022, after a courageous battle against cancer. Born in Emporia, Virginia in 1967, Gregg was a dedicated husband, father, brother, son, and friend. A 1985 graduate of Glynn Academy, he received a BS degree from Armstrong State University in 1990. Gregg and his brother Kevin were introduced to the game of golf as young boys by their father Randy. Thus began a life-long love of the game, which led to his certification as a golf instructor and a PGA golf professional. He served as the head Golf Professional at several nationally recognized courses, including the Sea Island Golf Club and the Robert Trent Jones Golf Trail in Greenville, Alabama. Additionally, he worked as an instructor at The Cloister at Sea Island; throughout his career, he enjoyed teaching all levels of the golf game. Most recently, Gregg worked as a prearrangement counselor at Carson McLane Funeral Home. A quiet, thoughtful individual, Gregg will be missed by those friends and family members who appreciated his straightforward and to-the-point thinking. He enjoyed the outdoors, befitting a man who spent many satisfying hours on the golf course, and appreciated an afternoon spent fishing in a quiet spot. He also enjoyed watching football and spending quality time with family and friends. In his youth, Gregg was baptized at Monumental Baptist Church in Petersburg, Virginia and was currently a member of the Porch Community Church.

Gregg is survived by his wife, Haley Sams Harvell of Nashville; three sons Tyler Harvell of Tallahassee, Worth Kimbro of Nashville and Wright Kimbro, Jr. of Look Out Mountain, Georgia; his parents, Edmund and Rebecca Harvell of The Villages, Florida; his brother Kevin Harvell of Brunswick, Georgia; father-in-law William Sams of Sylvester, GA; sister-in-law and brother in law, Laura & Grant Wood of Richmond Hill, Georgia and three nieces, Ariel Harvell, Charlotte Wood and Mary Ellison Wood. Gregg is preceded in death by his mother in law, Gail Sams.

A graveside service will be held on Tuesday, September 27, 2022, at 1:30 pm at Hillcrest Cemetery in Sylvester, Georgia. Rev. Shannon Patterson will officiate. The family will host a reception from 2:30 pm to 3:30 pm following the service at Southern Woods Plantation, 2321 Ga Hwy 33 S, Sylvester, GA 31791. In lieu of flowers, memorial contributions can be made to Hospice of South Georgia, who provided outstanding comfort and care for Gregg. 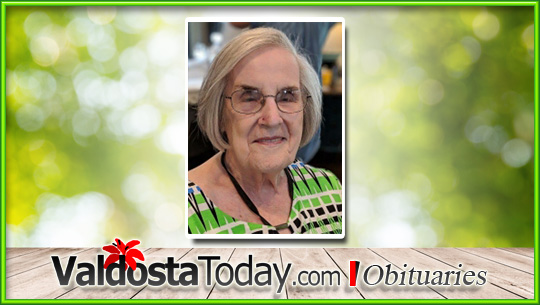 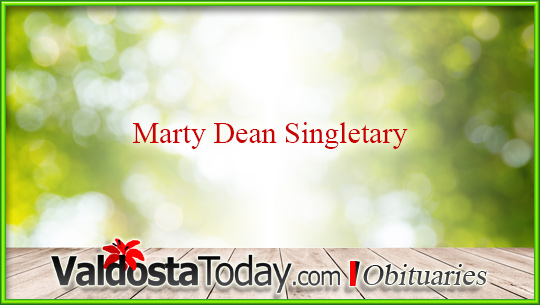 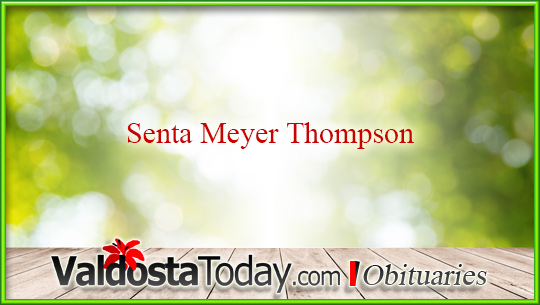 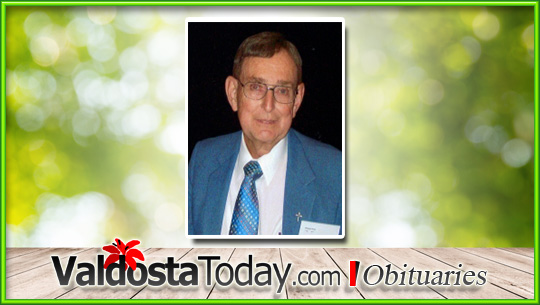 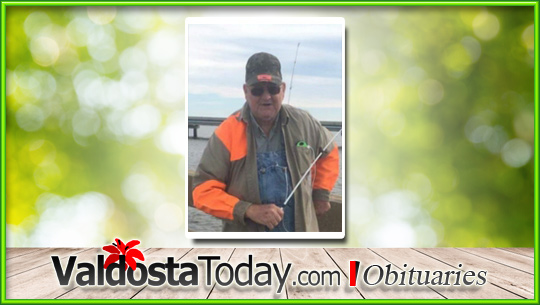 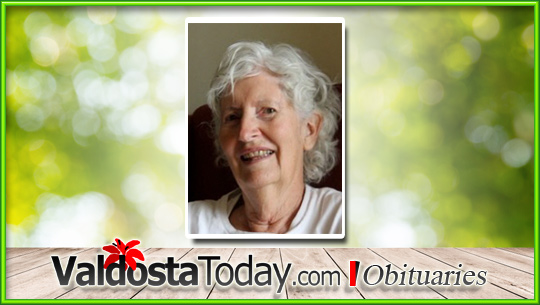 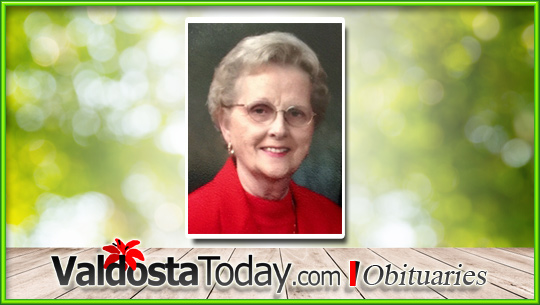 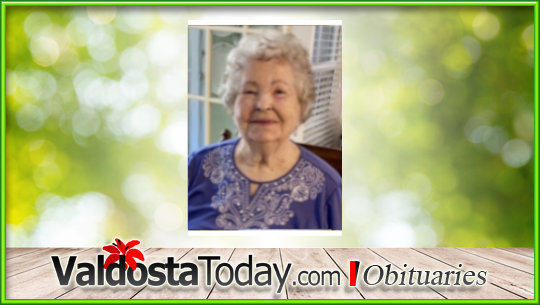 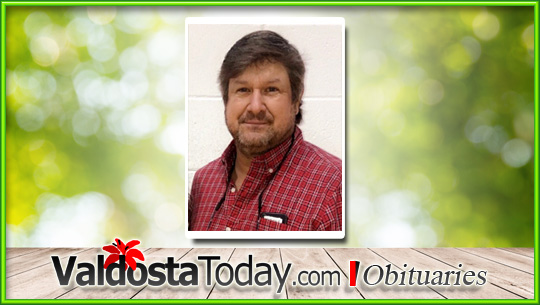 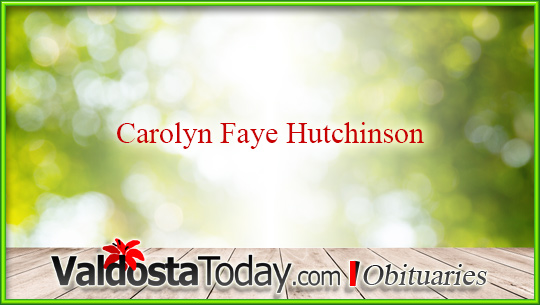