Math + Pizza = That’s Amore!! Dewar Elementary 4th graders utilized skills learned in a fraction unit as they took in pizza orders in their classroom which was transformed into a surprise pizzeria. The students modeled the pizzas with the correct fractional units of toppings and then calculated the order totals. Students demonstrated their ability to generate equivalent fractions during the activity, calculate the sums and differences of fractions, and rename improper fractions as mixed numbers. 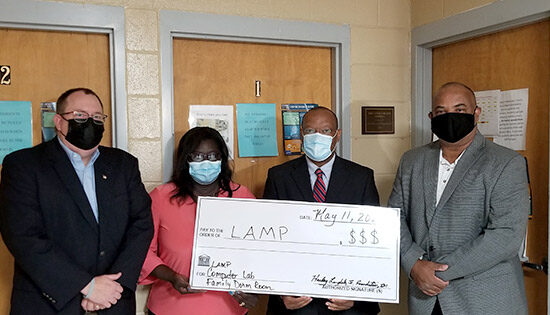 LAMP awarded grant for their…

Turner Center Music in the… 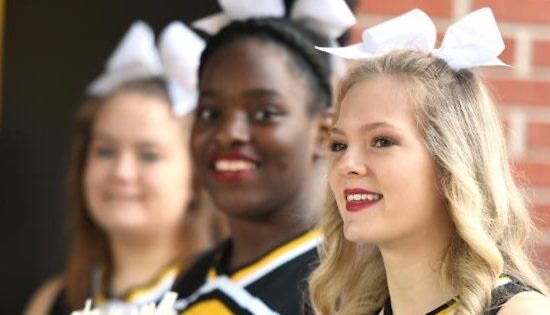 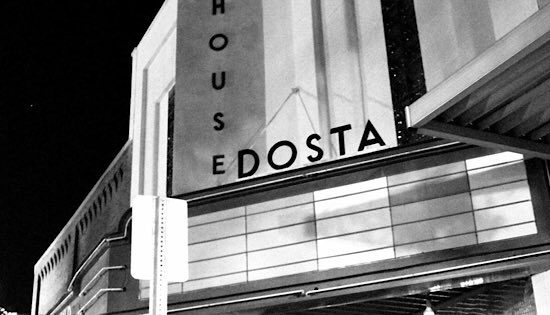 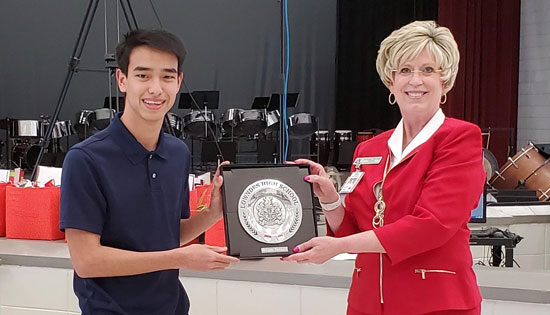