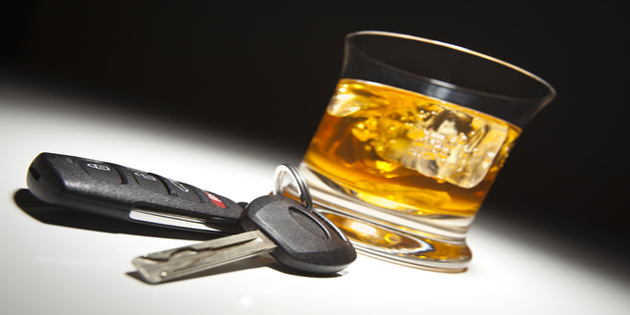 ATLANTA — Gov. Nathan Deal is joining his Office of Highway Safety in a statewide DUI enforcement campaign that is warning Fourth of July revelers to “Drive sober or get pulled over.”

Georgia’s annual mid-summer Operation Zero Tolerance campaign will include a series of three radio ads featuring Deal reminding Georgia motorists about the dangers of impaired driving. The ads will run through the July 4th holiday. In addition to the radio PSA’s, officers throughout the state will be stepping up enforcement to ensure that anyone who is over the limit will be under arrest.

“Our law enforcement officers throughout Georgia will be working diligently to decrease the number of crashes, injuries and fatalities on our roads,” Deal said. “I encourage every Georgian to join us in our efforts to keep our roadways safe.”

“We are honored to have Governor Deal join us in this effort,” GOHS Director Harris Blackwood said. “He is a tireless proponent of public safety and I know his message will resonate with motorists.”

While the Fourth of July night sky is lit up with fireworks, motorists in Georgia will find their rearview mirror lit up with blue lights if they decide to drink and drive. That’s because despite the customary red, white and blue celebrations to mark America’s independence, there’s also a dark side to the summer holiday.

Georgia continues to highlight the dangers of impaired driving for the Fourth of July holiday because the data continues to show motorists are making Independence Day one of the most dangerous holidays for driving. During the 2013 holiday travel period (July 3 to July 7), there were 5,080 traffic crashes that resulted in 1.794 injuries and 20 fatalities statewide.

Nationally, drunk driving continues to be a July 4 tradition in addition to the fireworks, parades and barbecues. From 2009-2013, nearly 40 percent of all traffic fatalities over the Fourth of July holiday involved alcohol-impairment. During the holiday period (6 p.m. July 3 to 5:59 a.m. July 8) in 2013 alone, 199 people were killed nationwide in alcohol-impaired crashes.

Georgia’s campaign will launch in conjunction with the National Highway Traffic Safety Administration’s Drive Sober or Get Pulled over campaign that will air on cable and network television and network radio stations from June 18 to July 5. 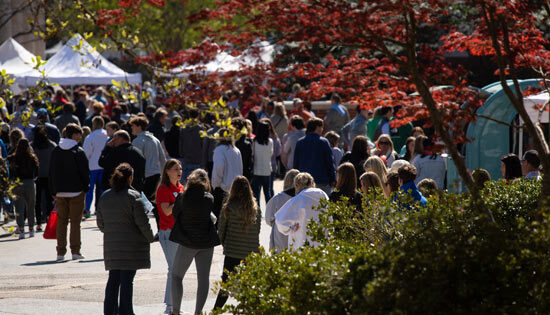