TIFTON – The First Tuesday Concert Series will feature its annual Broadway Night on April 7 at 7 p.m. in the Chapel of All Faiths on the campus of Abraham Baldwin Agricultural College. The concert is open to the public at no charge.

Performers will include ABAC vocal music majors who auditioned to sing, ABAC vocal graduates, ABAC faculty, and community vocalists. The accompanists for this performance will be Gina Lawhon of Tifton, adjunct applied teacher of organ at ABAC; and Susan Spivey of Fitzgerald who is a former instructor of piano at ABAC.

Dr. Brian Ray, ABAC professor of English and Theatre, will perform “If Ever I Would Leave You” from “Camelot” and “They Call the Wind Maria” from “Paint Your Wagon.” ABAC graduates and current Valdosta State University music majors Daniel Gibson and Katelyn Payne will perform “Written in the Stars” from Sir Elton John’s “Aida.” Payne will also perform “Let It Go” from the Disney movie “Frozen.”

Gibson will sing the classic Broadway staple “Ol’ Man River” from “Showboat.”   Two selections from the Tony award-winning musical “Wicked” will be featured at this performance. Holly Huggins, a voice major from Fitzgerald, and Mariah Slaughter, a vocal major from Cairo, will perform the duet “For Good” and Lauren Lever, a vocal major from Tifton, will sing “I’m Not That Girl.”

Another featured performer, Blane Jacobs, an ABAC graduate and minister of music at the First Baptist Church of Fitzgerald, will perform selections from “Carousel” and “Annie Get Your Gun.” Scott Spivey from Fitzgerald will perform “Mr. Cellophane” from Chicago and “I’ll Be There” from “The Pirate Queen.” Rev. Gary Aikens, minister of music at First Baptist Church of Tifton, will sing the classic tune “Put on a Happy Face” from “Bye, Bye Birdie.” 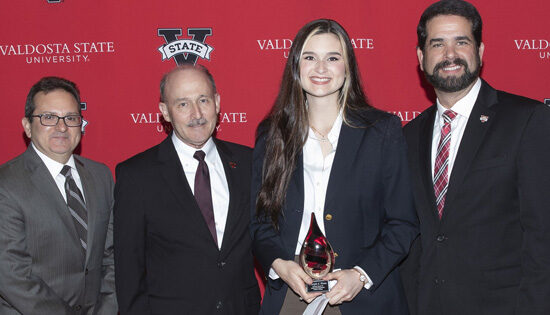 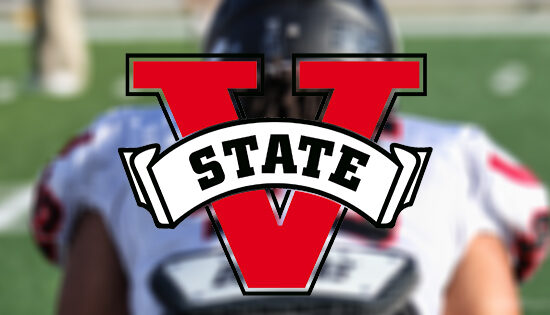 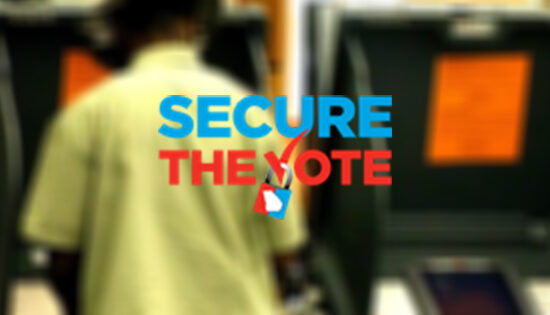 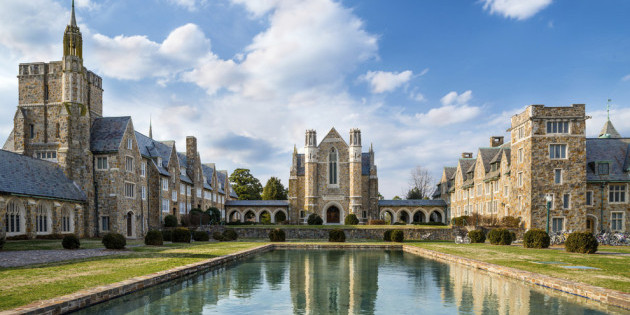