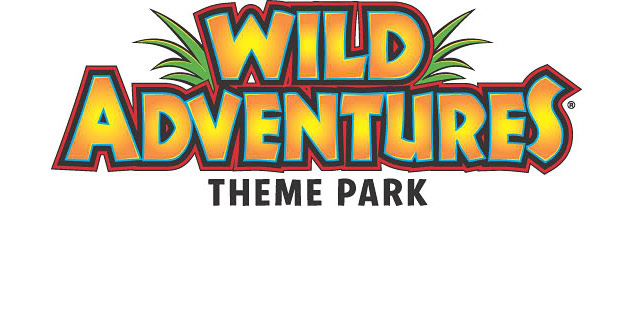 VALDOSTA — It’s a big new year at Wild Adventures Theme Park and a brand new ride will kick off the celebration Saturday, March 14 when the park opens for the 2015 Season.

Guests not only get to experience Jungle Rumble, the new family thrill ride, but that entire area of the park has undergone a million dollar plus redevelopment. In addition to the new ride, the area now boasts an innovative new squirrel monkey exhibit where kids can play side by side with the monkeys on an adjoining play structure, refreshed food and beverage options and Rumble Drums nestled into the new landscaping to be played by entertainers and guests.

“Each season, we make a challenge to ourselves to make the park more fun than it was the last year,” General Manager Molly Deese said. “After months of planning, constructing and innovating, we’re nearly ready to open. It’s going to be so rewarding for the Wild Adventures team to see our guests enjoying all the new fun on opening day.”

New Animals
In addition to new Squirrel Monkeys, Wild Adventures is also welcoming a troop of ten Green Monkeys to the park. Highly social, Green Monkeys get their name from the green specks found in their thick, grey fur. The West African monkeys weigh between nine and 12 pounds and now live on the Alapaha Trail. Four Yellow Iguanas, each between three and four feet long, will also join the more than 300 animals who already call Wild Adventures home.

Swamp Tales: A lighthearted, buddy duo of hosts will entertain during visits with several creepy creatures. Audience members may get a chance, or a challenge, to interact with the largest species of toad on earth, an African Spurred Tortoise and a huge yellow Burmese Python. Plus witness Wild Bill, an 8 foot American alligator, and his keeper perform ancient Seminole Indian forms of up close interaction.
Y’ALL Tube: A lot of fun with just a dab of science mixed in as your country host tries all those fun experiments that your mama warned you about.

Aaron Radatz: The Magical Entertainer is returning to Wild Adventures for his sixth year and will bring with him smoke, cloaks, magic and comedy. He invites audience members onto stage to help, but promises not to make any children disappear for good.
Guest favorites like Tigers of India, the Wild Adventures Fun Mobile and Fun Squad, the Children’s Parade and Find Our Hearts Scavenger Hunt are also all returning.

The All-Star Amphitheater invites guests to place their lawn chair early on select Saturdays, go enjoy the park and then settle in for performances by some of today’s top performers in the evening. General Admission to the concert series is FREE with a 2015 Season Pass or park admission. Reserved concert seats in the 2,300 seat amphitheater are also available for purchase for the closest view.

The best value available to enjoy the 2015 season is a season pass that allows unlimited visits to Wild Adventures, Splash Island Waterpark and the All Star Concert Series. 2015 season passes are currently available at savings up to $15 off the regular price making them less than the price of just two regular visits.

For more information on what’s new at Wild Adventures this season and to get your season passes, visit www.WildAdventures.com or call 229-219-7080.