Carrolton, GA- After a tournament that saw rain postpone an entire weekend as well as force a change of venue, Valdosta State’s baseball team pushed through the weather and far-from-neutral crowds in Carrolton to take the 2013 Gulf South Conference tournament.

The Blazers won in dramatic walk-off fashion Thursday, knocking off top-seeded Delta State 5-4. After taking an early 1-0 lead, Delta State came back to score three runs in the 6th inning. VSU’s Bryant Hayman socked a leadoff home run in the bottom of the 6th to pull the Blazers within 3-2, but Delta State picked up an insurance run to make it 4-2 in the 7th.

It stayed 4-2 until the 9th, when the Blazers drew a bases-loaded walk to make it 4-3. The next batter, Hunter Thompson, then hit a 2-run single to walk off with a 5-4 win.

The win marks VSU’s fourth overall GSC Championship and first since 2010. The Blazers are now an automatic qualifier for next week’s regional tournament. 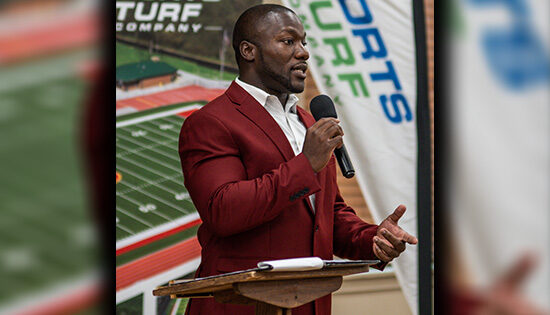