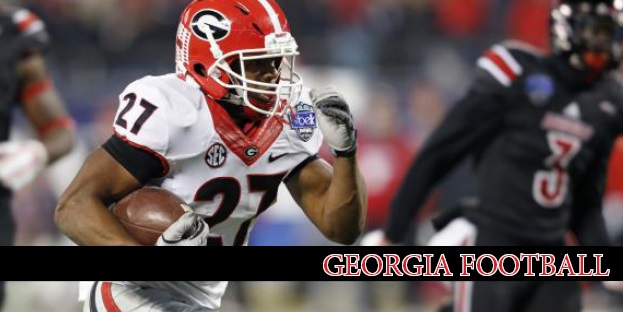 ATHENS — The University of Georgia’s September 5 season opener against the University of Louisiana at Monroe in Sanford Stadium will kick off at noon on the SEC Network according to an announcement Thursday by ESPN and the Southeastern Conference.

The Bulldogs will host South Carolina on Saturday, September 19, in a 6:00 p.m. ET kickoff televised by ESPN.

Previously announced was Georgia’s game at Vanderbilt on September 12 which will be televised by CBS at 3:30 p.m. ET.