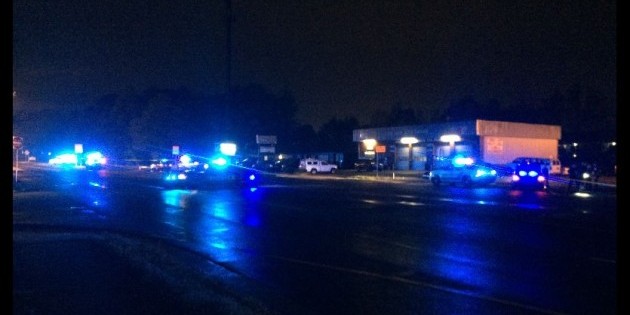 CLAYTON COUNTY — A teenage girl was hit by a car after gunshots were fired outside a Clayton County party Saturday night. The driver fled, authorities said.

WSB in Atlanta reported that the victim, a juvenile, was outside the Rendezvous Events Center on Forest Parkway when “several fights” broke out among attendees of a party. Gunshots were reportedly fired at security guards attempting to break up the fights, and the girl was fleeing across the roadway when she was hit by the car.

WSB said the victim was in stable condition, but police were still searching Sunday for car that hit her. That vehicle was described only as a small, silver four-door car that may have front-end damage or a cracked windshield.

No one was believed to be hit by the gunshots fired at the party, authorities said.

Georgia Council for the Arts…