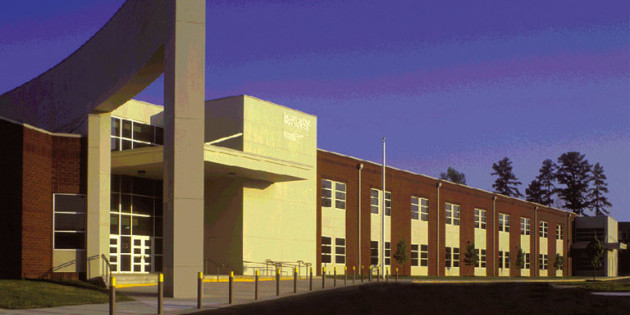 DECATUR — “Ms. Murphy betrayed the trust of the cheerleaders, the senior class, the parents and the administration of Miller Grove High School,” Dekalb County District Attorney Robert James told The Atlanta Journal-Constitution in a prepared statement after her arrest on felony theft charges.

Daphane Murphy, a Dekalb County school employee was indicted on theft charges relating to stealing at least $13,000 from youth activity funds, benefiting such things as cheerleading and the senior class.  The theft occurred at Miller Grove High School in 2009 and 2010, according to reports from the DA’s office.

Murphy turned herself in to authorities and was released after posting bond.

The indictment was a result of a 2011 audit.  Incredibly, at that time Murphy admitted to the theft while being employed as a paraprofessional at the school.

Though Murphy attempted to resign as a result of the indictment and charges, she was terminated.