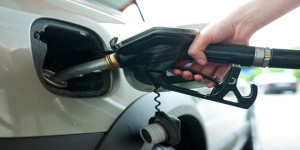 Valdosta, GA- Gas prices continue to fall as motorists reach mid-April. Pump prices did the exact opposite of what was forecast at the start of the year. Instead of reaching a peak price, gas prices dropped to about 40 cents less than they were this time last year.

“Given the state of supply and demand fundamentals, gas prices will likely continue on this downward path for the next few weeks,” said Jessica Brady, AAA spokeswoman, The Auto Club Group. “Pump prices are about 40 cents less than they were a year ago and the price gap is expected to widen.”