The first fire unit arrived on scene within four minutes to find light smoke coming from the roof of the residence.  The resident was out of the house upon the fire department’s arrival. Fire crews were able to quickly bring the fire under control.

A total of thirteen fire personnel responded to the scene. Five occupants were displaced as a result of the fire.  No injuries were reported.  The cause of the fire was determined to be a heater to close to combustibles. 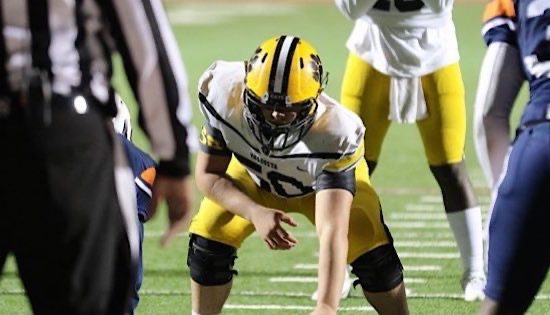 Public input sought on how… 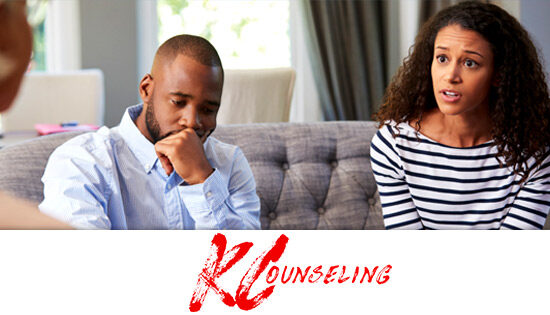 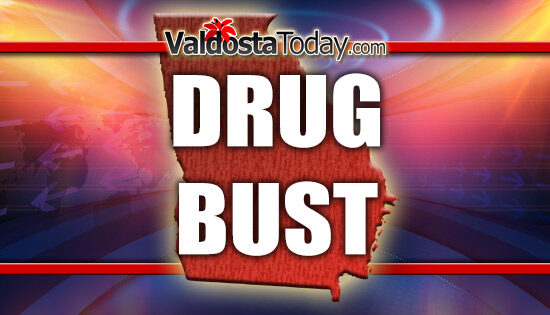 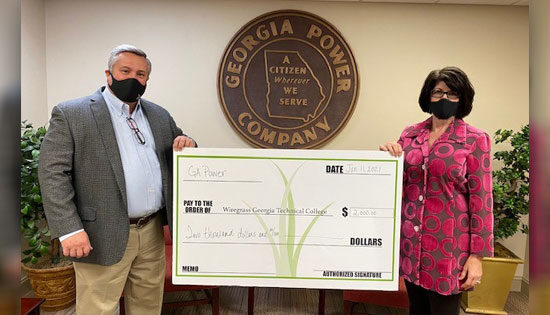 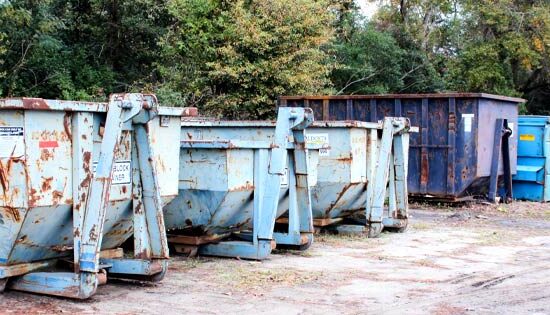 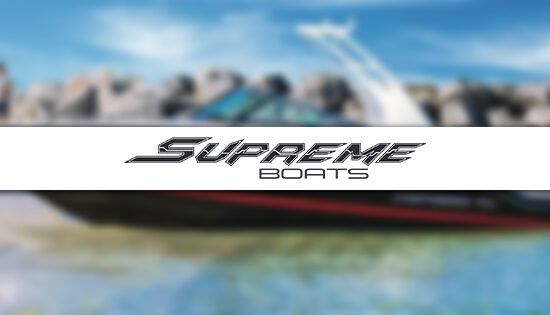 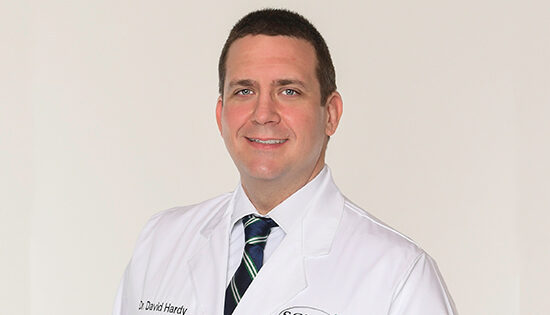 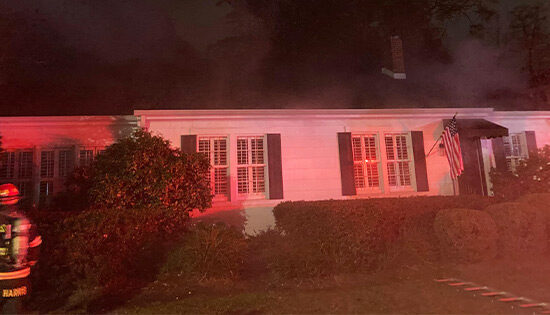 Valdosta crime rates down in…