ALBANY: Charles E. Peeler, United States Attorney for the Middle District of Georgia, announces that on May 31, 2018, Senior United States District Court Judge W. Louis Sands sentenced Yalanda Mills age 36, of Cairo, GA, to 98 months imprisonment for the offense of Possession of Items Intended for the Manufacture of Methamphetamine.  Ms. Mills was also ordered to pay restitution related to the hazardous materials cleanup and for medical bills sustained when one of the officers responding to the scene was overcome by toxic fumes emitted from the meth lab.

Ms. Mills had earlier pled guilty and admitted that in 2015 she purchased and possessed lithium batteries and camp fuel which she provided to Cary Brandon Smith for his use in manufacturing methamphetamine in Grady County, Georgia.

“The manufacture of methamphetamine in our communities presents a special danger over and above that of the impact of its use on addicts.  It creates toxic waste residue which is a hazard to all in the vicinity for years to come without the proper clean-up.  It is my hope that this sentence demonstrates to everyone that doing anything to assist someone else in the commission of a crime such as this is a very bad decision.  Here, Ms. Mills’ acquisition and possession of otherwise legal items was a crucial part of Smith’s ability to carry out his dangerous activity,” said United States Attorney Peeler. 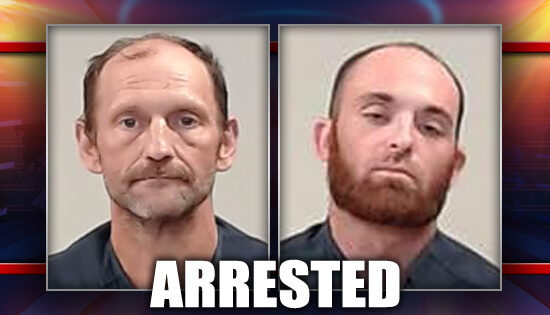 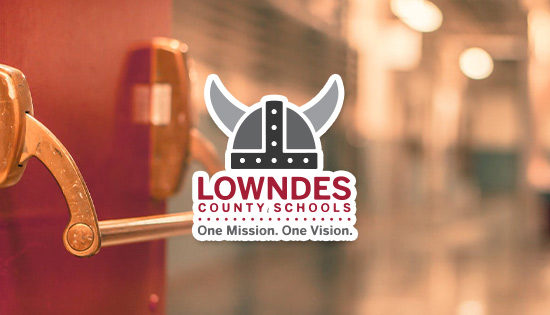 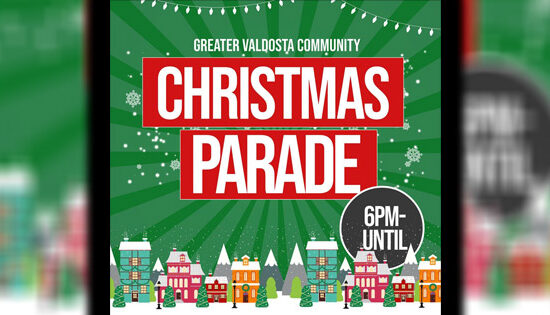 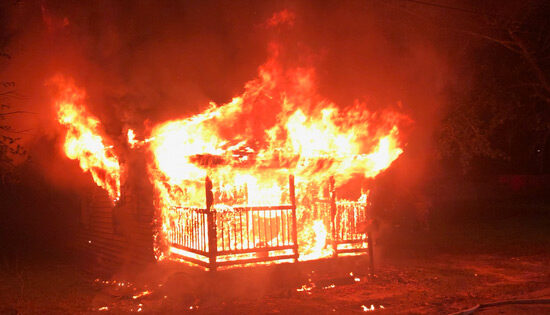 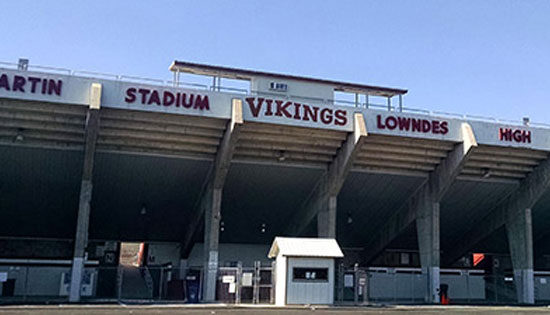 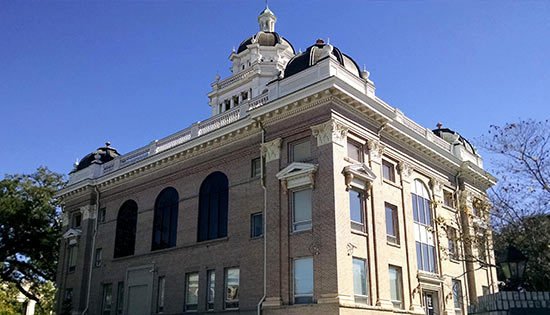