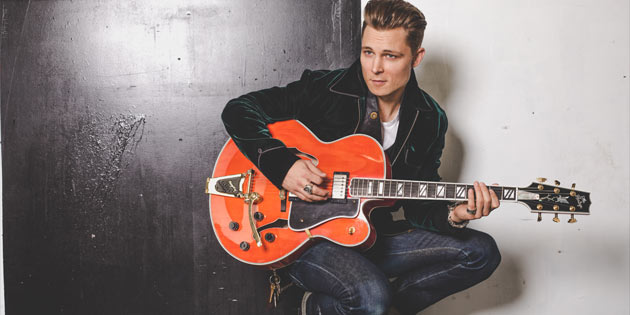 VALDOSTA, Ga. – Wild Adventures Theme Park in Valdosta, Ga. has added country artists Frankie Ballard and Canaan Smith to the 2018 Flash Foods and Circle K Summer Concert Series lineup for May 5. This will replace the previously announced Scotty McCreery concert, which has been moved to 2019.

“We are just as disappointed as everyone else,” said Patrick Pearson, director of marketing. “But we are very excited to add Frankie Ballard and Canaan Smith to the 2018 lineup on May 5, and we are already enthusiastically preparing for McCreery’s performance next year.”

Reserved concert seats for Scotty McCreery will be honored for Frankie Ballard and Canaan Smith on May 5.

Frankie Ballard is known for top songs including, “Sunshine & Whiskey,” “It All Started With a Beer,” “Young & Crazy,” and his breakthrough #1 hit, “Helluva Life.” He has appeared on the Grand Ole Opry and played packed arena openings for Kenny Chesney and major tours with Taylor Swift and longtime idol Bob Seger.

Canaan Smith released his Mercury Nashville debut album Bronco in 2015 and has toured extensively with Darius Rucker, Dierks Bentley and Florida Georgia Line. His hit single, “Love You Like That,” is a fan favorite #1 hit and one of the best-selling singles of 2015, followed closely by his popular party anthem “Hole in A Bottle.”

Every performance in the 2018 Flash Foods and Circle K Summer Concert Series is included with park admission or 2018 Season Pass. For more information, visit WildAdventures.com. 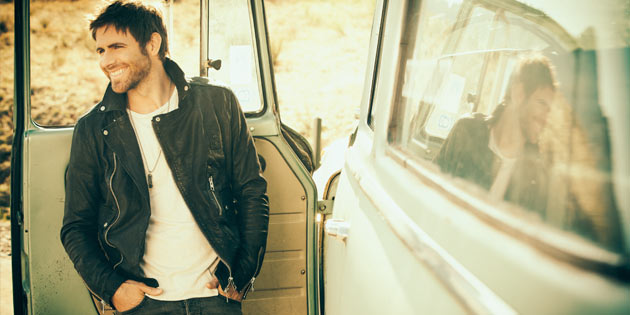