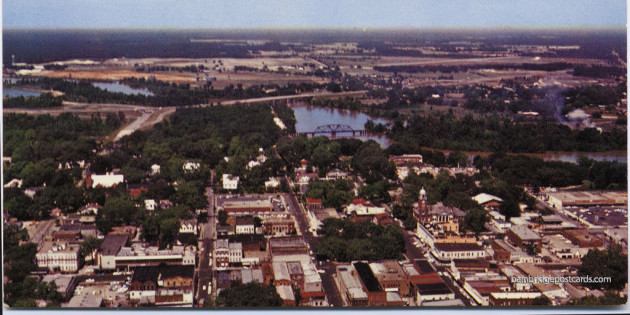 BAINBRIDGE — A man was arrested after robbing the Dollar General on East Shotwell Street on Tuesday.

Around 10:00 p.m., Bainbridge Public Safety responded to reports of an armed robbery at the store.

Officers caught the suspect Wednesday morning around 8:45 a.m., after they located a gun in a shed behind the Dollar General.

The suspect was found near the shed, but took off running when he was spotted by the police.

Officers followed the man and arrested him.

The suspect’s name has yet to be released.