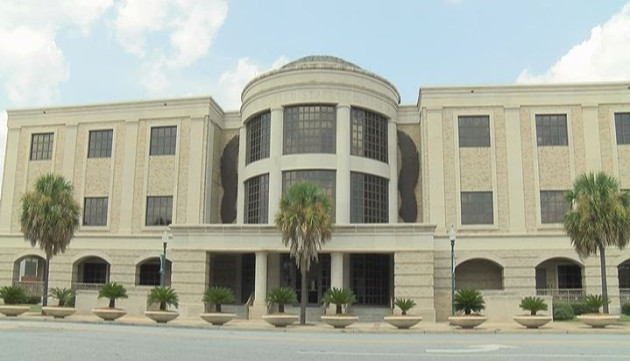 ALBANY — An Albany man was found guilty for stabbing and murdering a man in a motel room.

On Wednesday, March 18, Lewis Floyd Jr. was charged with the murder of William Morgan Jackson.

Floyd killed Jackson on August 15, 2013 in a motel room at the Dollar Inn on North Slappey Boulevard.

Floyd and Harrell’s sentences have yet to be determined.