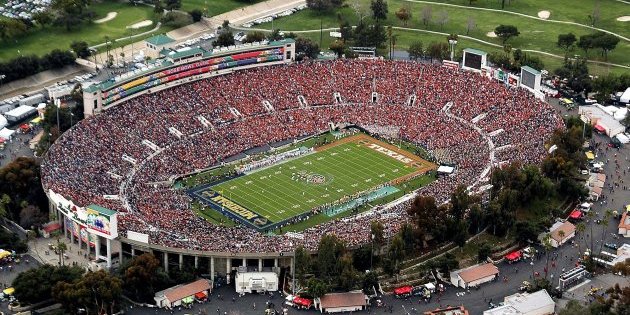 Tallahassee residents who locate a Cow and post a “selfie” photo of themselves with the Cow Mascot on Instagram will be entered to win two game tickets to the inaugural 2015 College Football Playoff Semifinal Rose Bowl on January 1, 2015.

After finding a Cow Mascot at its hidden location, fans enter to win tickets by taking a photo with the Cow Mascot and posting it on Instagram using the hashtags #CowSelfie and #RoseBowlFSU. In addition to the chance to win a pair of tickets to the Rose Bowl, fans will also have the opportunity to win a Chick-fil-A Tailgate Pack that includes a medium Nugget tray, a small Chocolate Chunk Cookie tray, a gallon of Iced Tea and a gallon of Lemonade. Ticket winners will be notified by December 23 via Instagram, and all Tailgate Pack winners will be notified on December 19.

“College football is one of our favorite things at Chick-fil-A because it’s a game that brings people together. We want to give local fans a fun way to celebrate Florida State being in the playoff,” says Derrick Schiefer of Chick-fil-A at Governors Square. “And besides, we are pretty impressed that the Cows even know how to take a selfie. Who knew they could take a photo with hooves?”

VCS announces a series of… 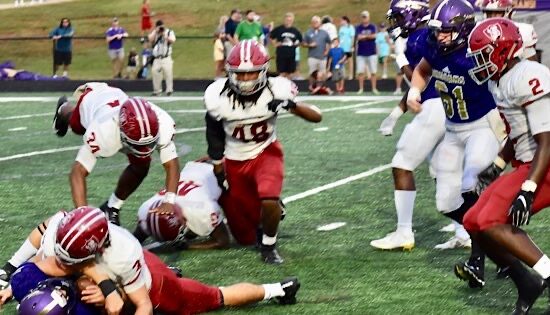