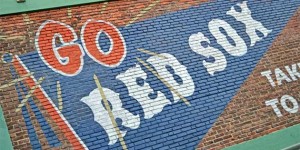 BOSTON, MA – Shortstop Stephen Drew, who rejected a $14.1 million qualifying offer from the Boston Red Sox after the World Series to pursue a multiyear deal elsewhere that never materialized, came to terms on an agreement with the Red Sox for a prorated version of Boston’s original offer.

Drew was flying to Boston Tuesday, a baseball source said, and manager John Farrell said that he will undergo a full physical Wednesday. Assuming Drew passes, the deal will become official, one that will pay Drew roughly $10.2 million for the balance of the 2014 season, meaning he will be out approximately $4 million from what he would have gotten had he signed the original deal.