SAVANNAH, GA:  A Vidalia, Ga., man has been indicted on a federal charge for calling in a bomb threat to a Port of Savannah facility.

Elliott Sherman, a/k/a Amir Turner, 32, is charged with Explosive Materials – Willfully Making a Threat, said U.S. Attorney Bobby L. Christine. The charge carries a possible penalty of up to 10 years in prison, along with substantial financial penalties, followed by a period of supervised release.

“Bomb threats, whether real or hoax, are dangerous and disruptive to work environments,” said U.S. Attorney Christine. “This one was especially inexcusable as it was made on the anniversary of the Sept. 11, 2001 terrorist attacks.”

According to the indictment, Sherman is accused of calling the California Cartage CFS 2 building on Sept. 11, 2020, with a bomb threat. Sherman is assigned to the facility by his employer.

“Calling in a bomb threat, even as a hoax, wastes resources, disrupts commerce and terrifies potential threatened victims,” said Chris Hacker, Special Agent in Charge of FBI Atlanta. “That’s why the FBI takes them seriously and the penalties are severe.”

Criminal indictments contain only charges; defendants are presumed innocent unless and until proven guilty.

The case is being investigated by the FBI, and prosecuted for the United States by Assistant U.S. Attorneys Jennifer G. Solari and Joshua S. Bearden. 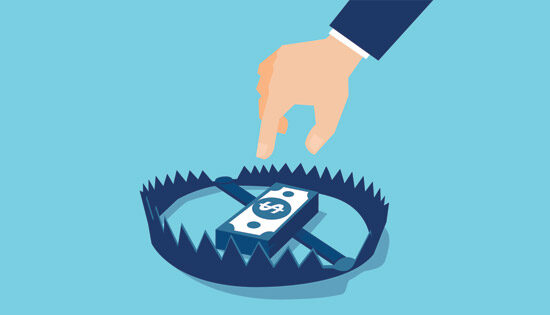 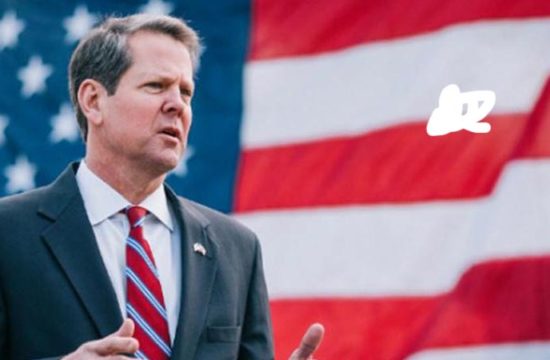 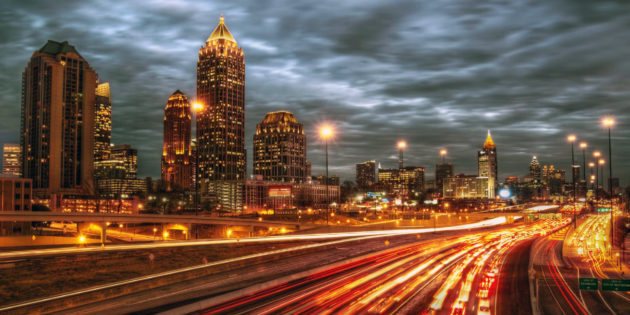