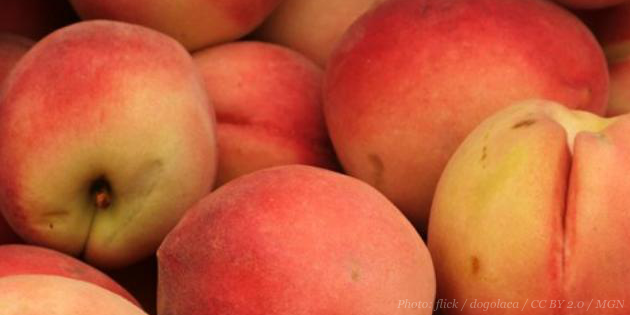 MACON, Ga. (AP) – Middle Georgia peach growers are expecting a bumper crop this summer, though the start of peach season will be slow.

The Telegraph reports peach growers got plenty of beneficial “chill hours” this winter for the first time in three years. That means growers have emerged from the spring freeze threat with their crop largely intact.

Jeff Cook, the county agent for Peach and Taylor Counties, says a couple of freezes in early March killed a large portion of the early varieties that were already blooming. However, he said the rest of the crop that wasn’t blooming during the freezes is in good shape.

Cook estimated about a 20 percent overall crop loss from the freezes – far better than the 80 percent loss in last year’s crop.