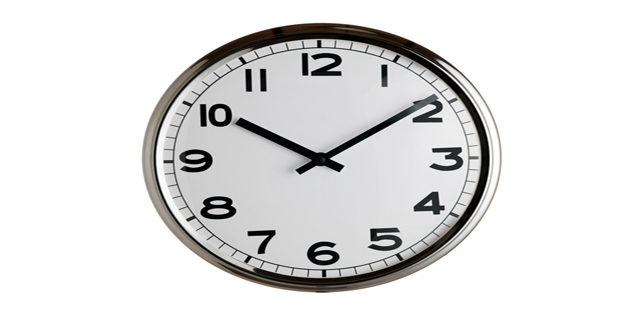 TALLAHASSEE, Fla. (WCTV) — Three senators, including Sen. Bill Montford (D-Tallahassee), have expressed concerns over legislation that would move every county in Florida to the Eastern Time Zone.

“This is a much bigger issue than the convenience for my constituents,” said Sen. Montford. “I have constituents in both time zones and if we look closely at this issue, we might see that it could cause more problems than remembering to reset your watch when you come across the river.”

SB 858, introduced by Senator Greg Steube, would direct the Legislature to submit a request to the Secretary of the United States Department of Transportation to redesignate portions of Florida in the Central Time Zone into the Eastern Time Zone.

The bill is currently being reviewed by the Commerce and Tourism Senate Committee.