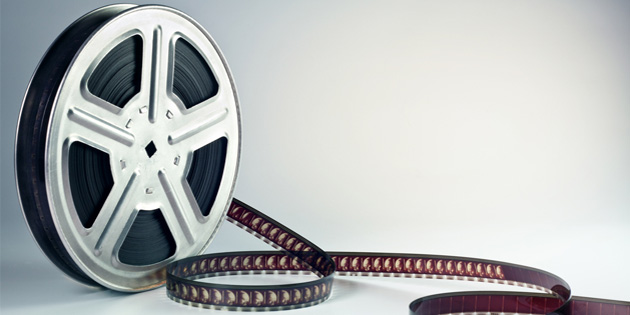 ​CASTING CALL​ ​–​ ​MEETING​ ​A​ ​MONSTER​ ​–​ ​EXTRAS​ ​AND​ ​SECONDARY​ ​CHARACTERS
Production​ ​title:​ ​Meeting a Monster
Filming​ ​Location:​ Alapaha, Georgia
Synopsis:​ ​Meeting a Monster is a short virtual reality film exploring the mind of a former white supremacist named Angela King. The film is set in the early ‘90s in a small rural town. The film follows Angela, a pudgy, awkward teenager who is trying to find her place in a town where she doesn’t truly fit in. Living in a challenging home environment and enduring a relentless stream of bullying, Angela eventually joins a group of young punks involved in the white power movement, giving her a sense of power she has never felt before. Through the VR experience, the viewer watches Angela rise and fall in the movement and eventually, her decision to ultimately leave the movement. After her departure, the viewer is left wondering if individuals have the capacity to change and if life truly is possible after hate. The film is based on real-life interviews with Angela King, a former white supremacist who is currently working with the organization Life After Hate, using her voice to get people out of the movement. The film will blend documentary interviews of Angela King with narrative dramatizations by actors. The final product will be viewed as a 360-video virtual reality experience, providing a total immersive environment for the viewer which will be pitched to Sundance, Tribeca, Sheffield Doc Fest and other film festivals focused on new media. The film is supported by Oculus’ VR for Good program.
Production​ ​Type:​ ​Non-Union, Independent
Project​ ​length:​ ​7-8 minutes
Project​ ​format:​ 360-video virtual reality film, hybrid of documentary and narrative
Production​ ​Location:​ ​Will film in Alapaha, Georgia
Film​ ​Director:​ Gabriela Arp
Casting​ ​Contact:​ Gabriela Arp, arp.gabriela@gmail.com or 561.902.7556