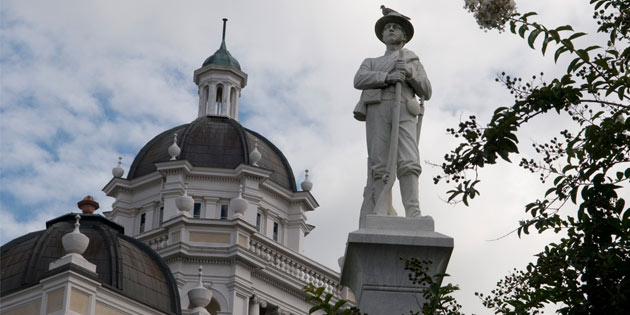 WOMAN INJURED FROM SHOOTING
A woman was transported to the emergency room at South Georgia Medical Center as a result of shots fired related to an incident on Park Avenue. Witnesses reported that an argument had occurred involving persons other than the victim.
While traveling along Park Avenue the parties involved in the altercation encountered each other, and the offender fired multiple shots at the victim.  The victim was a passenger and wounded in the leg from the shots. Police reported that they do not believe she was the intended target. Khadisha Williams, 20, was arrested related to the shooting incident. The case is still under investigation and more arrests are expected.

Michael Pannell, 45, has been charged by law enforcement with driving under the influence of prescription drugs. Last Thursday he drove his pickup and trailer into the front side of the McDonalds restaurant on South Patterson Street in Valdosta. A sample of Pannell’s blood was sent to the Georgia Bureau of Investigation crime lab.  Agents reportedly found traces of a medication Pannell had taken for a medical issue. Pannell was also driving on expired tags.

MAN ARRESTED FOR DRIVING INTO HOMES CONFIRMED AS COOK ASSISTANT

Law enforcement officials have now confirmed that the man arrested related to an incident involving a vehicle driving into two homes on Fawnwood Circle in Valdosta last Sunday was in fact Lee Caquelard, 28, a Cook County High assistant community football and baseball coach.  Reports stated officials will take no disciplinary action pending his possible resignation. However, as of the posting of this report, he has not yet resigned.  Caquelard is facing multiple charges.