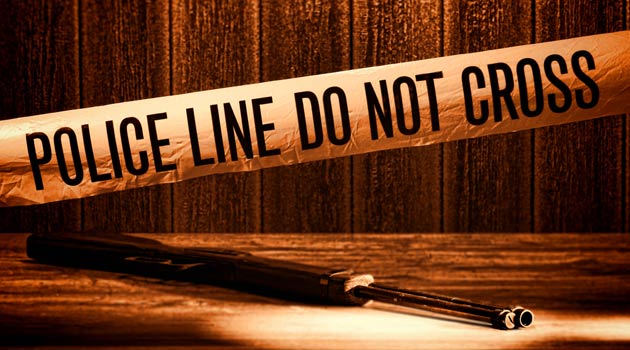 Currently, James and Chris Waters of Tifton are being indicted after turning themselves into Albany’s United States Marshals Office. The two men were charged with possession of three kilograms of cocaine, ten firearms, and $300,000 cash.

According to a Georgia Bureau of Investigation press release, James and Chris are just two out of 13 people to be indicted last week for “Conspiracy to Possess with Intent to Distribute Cocaine and Cocaine Base.”

An additional indictment was issued to 25-year old Lataris Waters, she has yet to received an arrest warrant.

The case continues as police and investigators look for additional people related to the investigation.