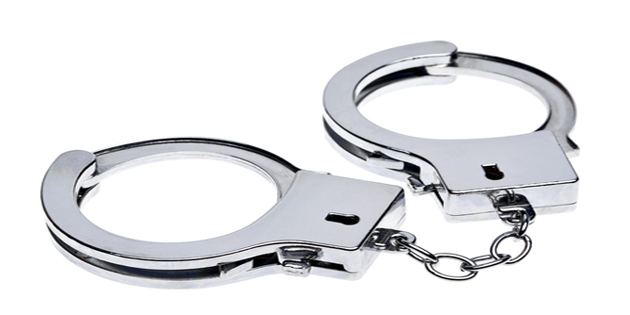 Valdosta, GA- Two men have been arrested and charged in connection with the murder of a 22-year old man that was found near a vacant home on Walnut Street. Police in Savannah tracked down 22-year old Michael Pindling and 21-year old Deron Wallace and charged them in the death of Robert Pett.

The men had been in the Valdosta area for approximately one month and were known to the victim. Valdosta Police Department Detectives and Criminalists from the Valdosta-Lowndes Regional Crime Laboratory had collected and analyzed evidence from the case and arrest warrants for murder charges on the two men were obtained yesterday. Detectives obtained information that the suspects had fled the Valdosta Area right after the homicide and possibly headed to New York City.

Valdosta Police Department Detectives executed a search warrant early Thursday morning at a residence that had been occupied by the suspects while they had been in Valdosta and additional evidence related to the homicide was collected to include a handgun possibly used in the offense.

The two suspects face additional criminal charges as the investigation continues. The two offenders are currently being held at the Savannah-Chatham County Jail in Savannah, Georgia pending their return to Lowndes County.

Statement from VPD Chief Brian Childress: “I am pleased regarding the fact our detectives took a case with little evidence and eventually identified the two suspects, obtained significant evidence to include a possible murder weapon, and ensured the offenders were arrested without incident. I am also impressed with the performance of the Valdosta/Lowndes Regional Crime Laboratory who within less than 24 hours analyzed evidence which linked the suspects to the murder. This was the intent of a local laboratory to conduct evidence analysis quickly and help resolve criminal cases and this case proves our laboratory is working.” 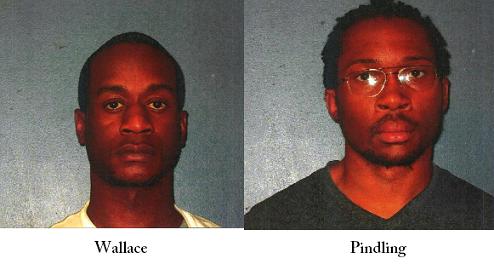