BRUNSWICK, GA:  A Brunswick woman who continued to receive her grandmother’s Social Security payments for 18 years after the relative’s death has been sentenced in U.S. District Court.

Stephanie Taylor, 60, of Brunswick, Ga., was sentenced to five months in prison by U.S. District Court Judge Lisa Godbey Wood after pleading guilty to one count of Theft of Government Property, said David H. Estes, Acting U.S. Attorney for the Southern District of Georgia. Taylor must repay $146,342 to account for proceeds illegally obtained from October 1998 to October 2016, and was ordered to serve three years of supervised release after completion of her prison term.

The excess payments were discovered during a routine review by the Office of Inspector General for the Social Security Administration, and charged and prosecuted for the United States by Assistant U.S Attorney Steven H. Lee. 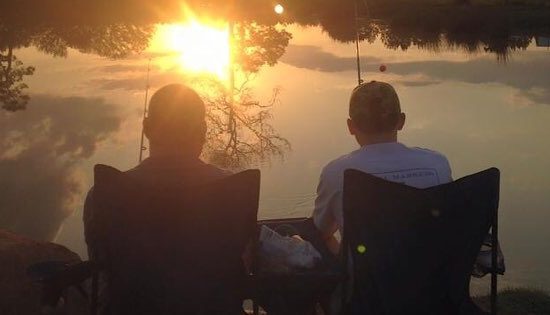 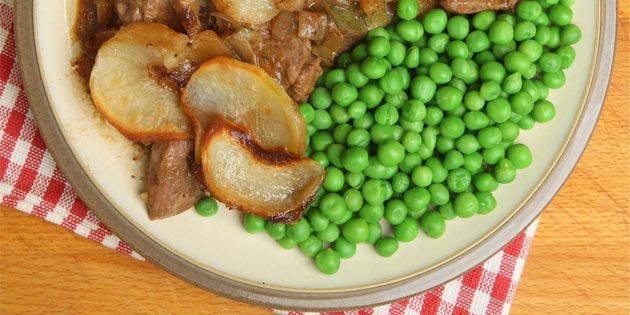 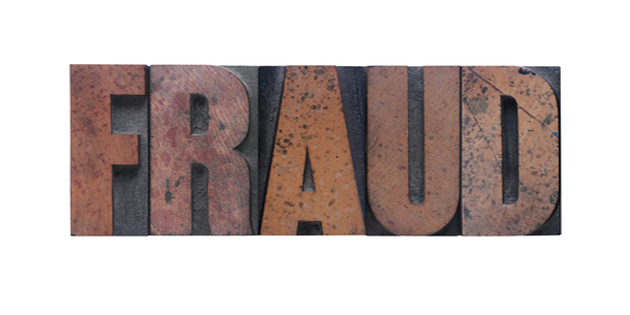