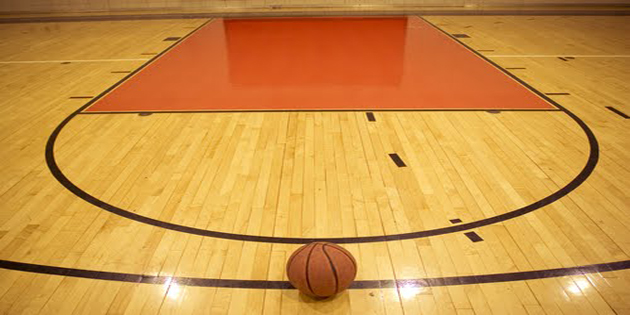 In an attempt to drum up season ticket sales for the upcoming season, the Atlanta Hawks may have inadvertently broken the NBA’s rule against tampering with players under contract.

Written on team letterhead, the letter to season ticket holders includes the headline: “Hot New Player news: Chris Paul and Dwight Howard,” and claims that player interest in joining the Hawks is “skyrocketing.”

While the Hawks to have the salary cap room to sign both Paul and Howard, NBA rules forbid teams from talking to/referencing players under contract with current teams. The league has yet to comment on the letter.