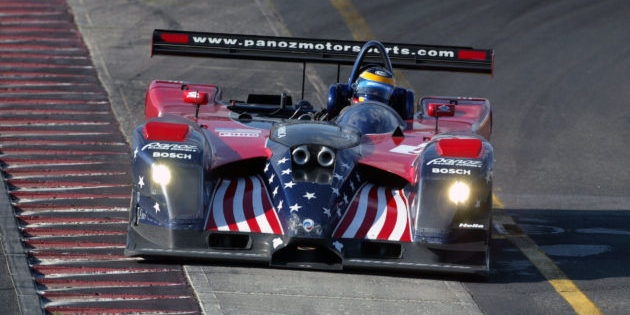 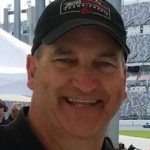 Part 1: How Muscadines brought one of the world’s motorsports pioneers to Georgia

It’s hard to imagine that a Georgia-based company has been one of the world’s revolutionary car development firms. But that’s exactly what Don Panoz and his son did from their factory near Braselton.

Back in 1989, as he developed Chateau Elan into a world-class vineyard, winery, and resort near Braselton, Don Panoz and his son Dan had a dream to create a state-of-the-art automotive design house to create hand-built, all-American sports cars. This based on an automotive history that spanned all of four races…attended, let alone raced.

But Panoz knew his son had the automotive knowledge, and based on his own experience in expanding technology and making concept reality, the two could transform the motorsports industry.

“With Danny following his dream and building his sports cars, it seemed clear the brand needed a racing history,” Panoz said. “But his passion was street cars, so he said, ‘Dad, I’ll build the street cars. You focus on racing.’ That’s really how it started.” 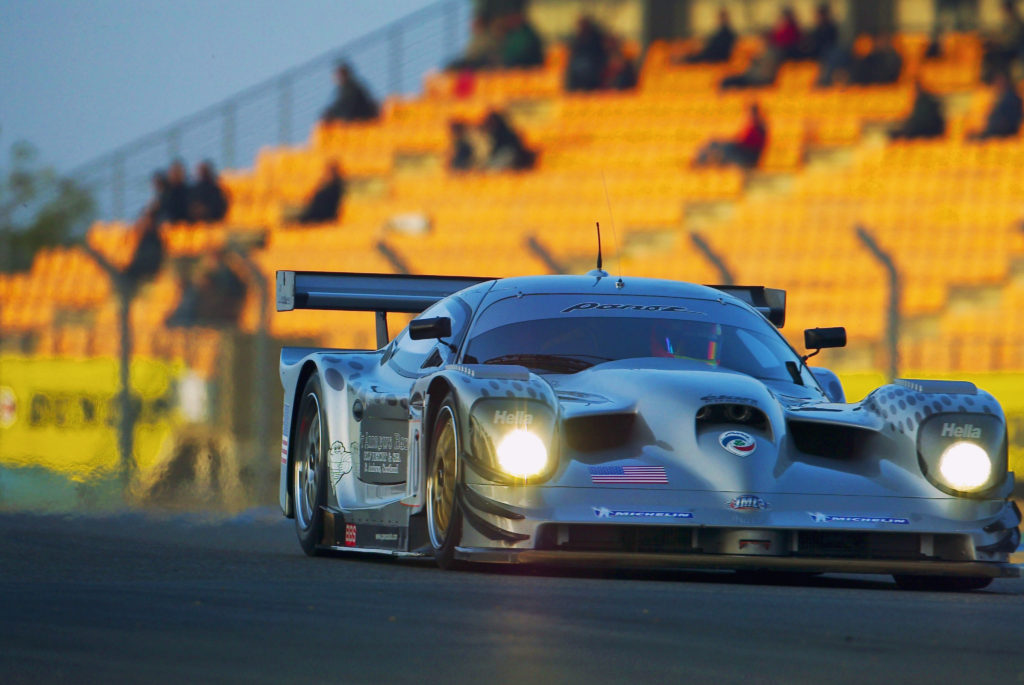 And boy did they ever.

After the concept was launched back in 1989, Panoz founded Panoz Motor Sport Group in 1997, first racing the Panoz Esperante GTR-1. This car was the first successful front-engine prototype race car in more than 30 years or endurance racing.

At a time of mid-engine dominance in the sport, the Panoz featured a front-mounted V8. The world said it wouldn’t work. As before, Panoz proved them wrong, competing internationally, including the 24 Hours of Le Mans.

Today, hybrid race cars can be seen on many of the grids of major international races from Le Mans to Formula 1. However, it was the Panoz Motor Sport Group who, way back in 1998, launched the first, true, hybrid race car. 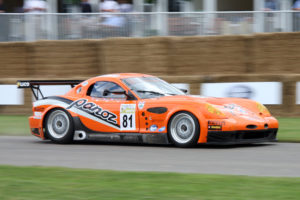 The Panoz Q9 GTR-1 Hybrid, or better known as Sparky, paired a normal combustion engine with and electric motor. Further, the car used what is today called Kinetic Energy Recovery, or KERS, which harvests energy generated during breaking to recharge the car’s batteries. Panoz and his technological knowledge were decades ahead of the competition.

The success of the Panoz stable of race cars stemmed from the technology and cutting-edge concepts and their construction at the Panoz factory near the Road Atlanta course. Here, in Georgia, the Panoz team designed, engineered, fabricated, and manufactured many historically-significant race cars. 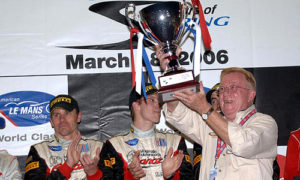 Success did not breed contentment for the Panoz team. In 2009 the Panoz team began work on a revolutionary design for a new breed of race car. Configuring the shape of the car into a delta shape, the DeltaWing was born. The design, both revolutionary in appearance and technology, used its highly aerodynamic shape and light weight to require less horse power and engine displacement than contemporary cars, saving owners significant cost through better fuel economy, and weight and power ratio.

The design, created at the Panoz factory in Georgia, was eventually licensed to major race teams such as Chip Ganassi Racing and the legendary All-American Racers of Dan Gurney. The car ran successfully at Le Mans, Daytona, Sebring, and other endurance racing events, such as the Petit Le Mans at Road Atlanta, where it finished 5th overall. The car was so innovative it won the Popular Science “Best of What’s New” award, as well as the Autosport “Pioneering and Innovation Award”

Today, Panoz is celebrating 20 years of innovation and achievement and continues to show Georgia’ place as a home to worldwide leaders in business and innovation.

In the final installment of our series next week, we’ll see how Panoz helped to preserve endurance racing in North America starting, again, in Georgia.