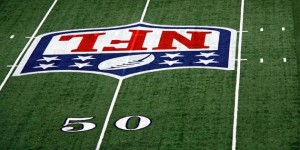 ALBANY, GA – Albany native, Ricardo Lockette, is now preparing himself to play in the Super Bowl.

Ricardo Lockette, wide receiver for the Seattle Seahawks, and his family are heading to New York for the Super Bowl. Lockette played for Monroe High School in Albany and also played college football at Fort Valley State University.

Before returning to the Seahawks this season, Lockette played for the San Francisco 49ers. He was originally on the Seahawks practice squad, and then left for the 49ers.

The Seahawks face off with the Denver Broncos on February 2nd in the Super Bowl.