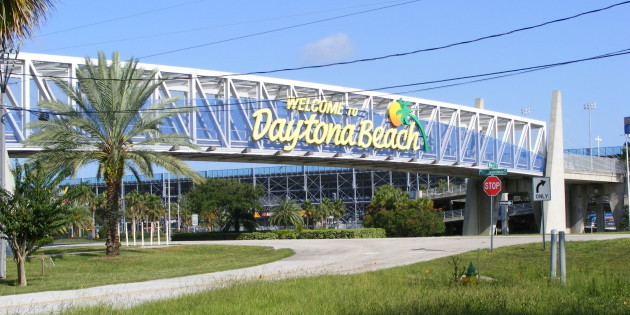 DAYTONA BEACH — A student at the Embry-Riddle Aeronautical University faces charges after allegedly threatening to kill his professor.

Reports out of Daytona from the Daytona Beach Police Deputy Chief, Craig Capri, states Konstantinos Kostakis, 33, was arrested after he threatened one of the school’s instructors with a written threat to kill or injure.  Capri further stated that Kostakis has confessed.

Reports state the letter demanded she resign and cited the Virginia Tech and Sandy Hook shootings.

Kostakis confessed in a written statement, saying he made the threat to force the teacher to change a bad grade.  He has been booked into jail.