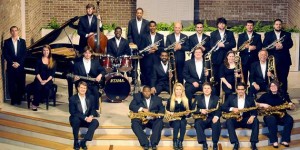 TIFTON, GA – Internationally acclaimed saxophonist Roger Pemberton and high school jazz bands from across the state of Georgia will perform at the 36th annual ABAC Jazz Festival on April 17 as a part of George Scott Day, an annual Celebration of the Arts, on the campus of Abraham Baldwin Agricultural College.

Sponsored by the ABAC School of Liberal Arts, George Scott Day is a tribute to Scott, an associate professor of English at ABAC who passed away in 1994.  The ABAC Jazz Festival promotes jazz and jazz education in South Georgia.  Activities begin at 10 a.m. at The Meadows with free performances from 12 high school jazz bands.

An ABAC art exhibit will also be on display at The Meadows and in the Bowen Hall Gallery from 11 a.m. – 3 p.m. featuring artwork from ABAC students.  Visitors can bring their own lunch or just come and listen to the music. In the event of rain, the Jazz Festival will take place in Howard Auditorium.

As the final concert of the “ABAC Presents!” performing arts series, Pemberton will perform with the ABAC Jazz Ensemble in Howard Auditorium on the ABAC campus at 7 p.m. The concert is already a complete sellout.

Pemberton has been a featured performer with some of the most renowned names in the world, including Woody Herman, Maynard Ferguson, and Les Hooper.  He has been an arranger and studio musician for the Merv Griffin television show in New York.  His compositions and arrangements have been published by some of the greatest music houses in the business including Hal Leonard, UNC, Jazz Press and Studio P/R.  Pemberton is a Distinguished Professor Emeritus at the University of South Carolina, where he spent a career turning out some of the nation’s finest performers and music educators.

The ABAC Jazz Ensemble, directed by Don Coates, performed for the 2013 and 2010 National Jazz Educators Network Conferences which were held in Atlanta and St. Louis, Mo.  The Jazz Ensemble has also been on three European tours, performing at the North Sea Jazz Festival in Rotterdam in The Netherlands; the Montreux Jazz Festival in Montreux, Switzerland; and at the opening of the Tour de France in England.  The ABAC jazz musicians are regular performers at the Lakeside Jazz Festival in Port Orange, Fla., and the Pensacola Jazz Festival in Pensacola, Fla. 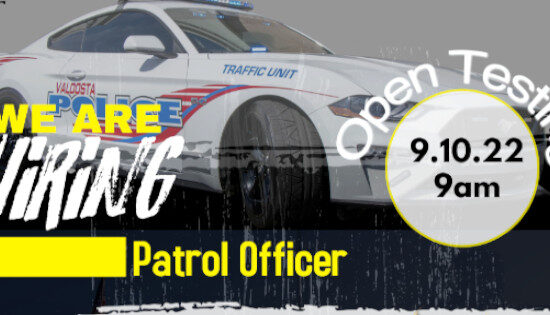 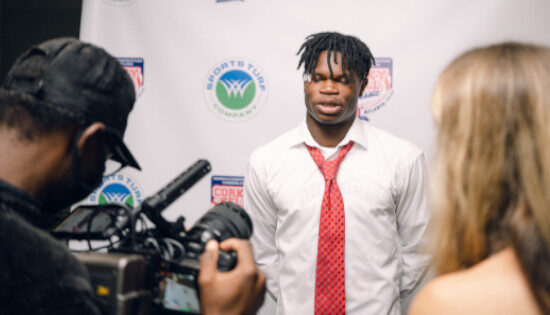 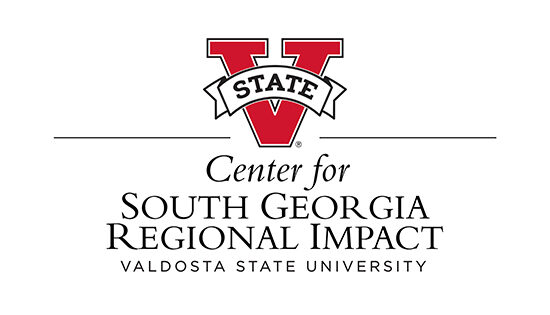