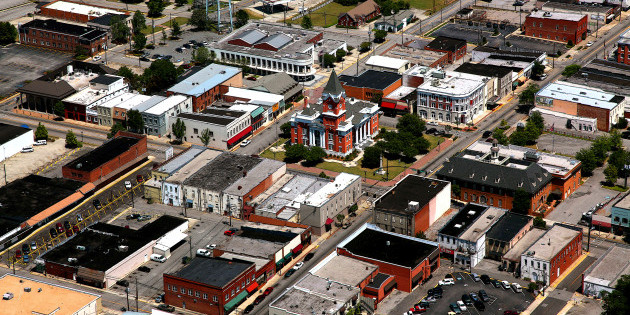 STATESBORO — A 33-year old Savannah woman was arrested Friday on accusations of performing oral sex on a 14-year old boy in Portal, near Statesboro.

Reports state that Bulloch County Sheriff’s Office patrol deputies responded to a residence in the 3000 block of Cowboy Way, Portal, regarding a reported fight in progress about 9:45 p.m. Friday. 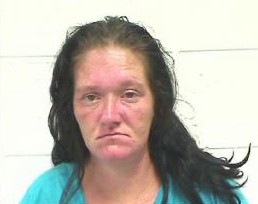 Upon arrival deputies separated two females and began their investigation.  It was determined that the altercation began when one of the females learned that the other female, Amanda Gwaltney, 33 of Savannah, had performed oral sex on a 14-year-old male.

Reports from WTOC in Savannah note that Capt. Todd Hutchens of the sheriff’s Criminal Investigations Division responded and was able to corroborate this version of events, according to Jared Akins, of the sheriff’s office.

She was transported to the Bulloch County Jail where she remains without bond.