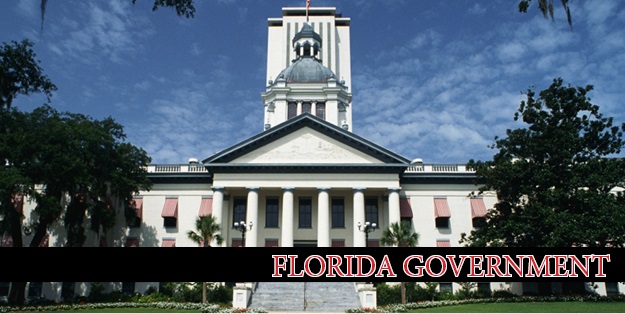 TALLAHASSEE — Republican leaders of the Florida Legislature say they have a broad deal on a new state budget.

Senate President Andy Gardiner and House Speaker Steve Crisafulli said Friday that they have agreed on how much money to set aside for spending areas such as education and health care.

Legislators still have to hammer out how much they will set aside for specific spending items. But this means they will likely avoid a partial shutdown of state government.

The House and Senate were unable to reach a deal on the budget during the regular two-month session. That’s because the two chambers were at odds on health care and health care spending.

The House was expected to vote down on Friday a Senate-backed measure to offer health care coverage to low-income Floridians.