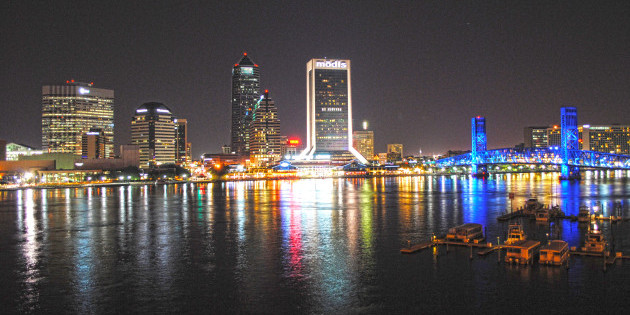 JACKSONVILLE BEACH — The beach is a place for relaxation and fun in the sun.  But not too much fun, by police standards.

A crackdown by the Duval County DUI taskforce resulted in the issuance of 271 traffic tickets with 4 drivers arrested for Driving Under the Influence of alcohol.

The crackdown, conducted at Jacksonville beaches, was called STEP, or Strategic Traffic Enforcement Program, part of a 3-month effort to reduce injuries, fatalities and DUI accidents, according to reports.

Law enforcement began the initiative early Saturday morning before finally wrapping up early Sunday morning (at 3 am).  It included beach law enforcement from Neptune and Atlantic Beach as well as the Florida Highway Patrol.

The effort included stopping 225 vehicles and handing out 85 citations for speeding.  One person was arrested for resisting arrest, in addition to the DUI arrests and other violations, according to law enforcement.