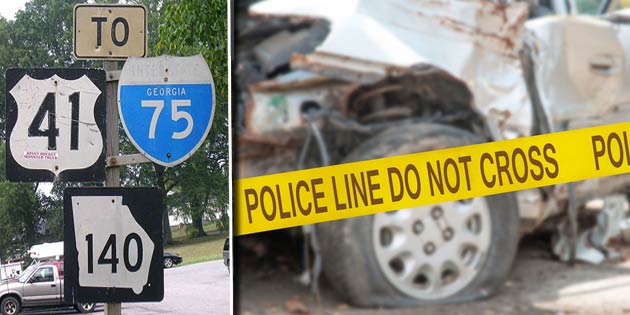 MOORE HAVEN – The Florida Highway Patrol says eight people died and 10 others were injured when a van from a church ran through a stop sign, crossed all lanes of U.S. 27 and landed in a canal in rural southwest Florida.

Lt. Gregory S. Bueno says the van was heading back to Fort Pierce, which is north of West Palm Beach on Florida’s Atlantic coast, after a weekend convention in Fort Myers. There were 18 people on the van. The driver and seven passengers are confirmed dead.

Bueno said it was not foggy in the area when the crash occurred.

The victims were taken to four area hospitals.