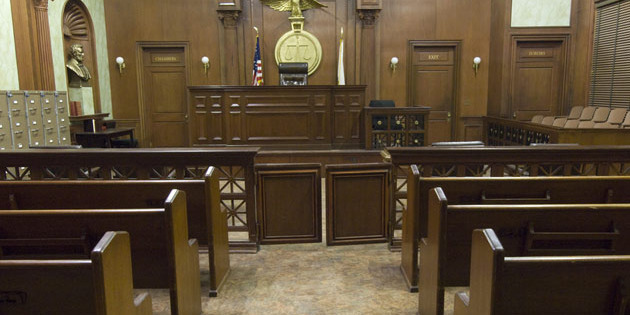 ATLANTA — A Fulton County Grand Jury has returned indictments on 14 accused of defrauding the Child and Parent Services (CAPS) program of over $250,000.

“We hope these indictments send a strong warning to anyone who might consider taking advantage of this program,” noted Amy M. Jacobs, Commissioner of the State Child Care Assistance Program.  “The $193 million program provides assistance to an average of approximately 50,000 Georgia children and their families each week.”

The Commissioner noted that increased use of technology and collaboration with other state agencies has helped enhance their fraud detection efforts, resulting in these indictments.

Those indicted are being accused of submitting false applications for childcare assistance when their incomes exceeded eligibility levels.

Attorney General Sam Olens office reports that in one instance, Fatoumatta Taal submitted six applications from 2007 to 2012 for CAPS benefits in which she claimed to earn between $15,024 and $17,680 per year. In fact, during each of those years her annual earnings were over $45,000. As a result of her misrepresentations, she received over $38,000 in benefits which she was not entitled to receive.