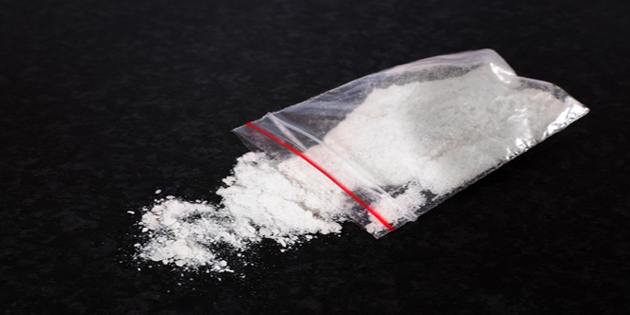 ALBUQUERQUE — A Stockbridge couple has been arrested in New Mexico and charged with trafficking methamphetamine.

Federal agents arrested Alex Thomas Burns, 24 of Atlanta, and Riana Latel Cunningham, 32 of Stockbridge, and charged them with possession and intent to distribute the meth.  They entered pleas of not guilty.

The couple was arrested after agents allegedly found more than 9 kilos of meth in their vehicle during an I-40 traffic stop.

If convicted, both could be facing sentences of between 10 year and life each.