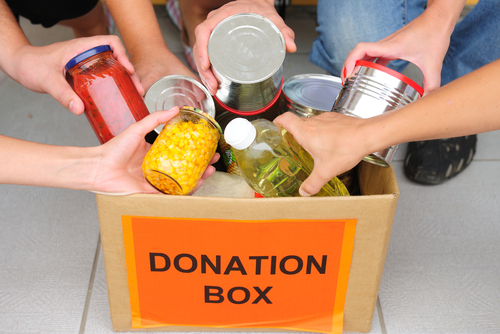 A new report by the Food Research and Action Center in Washington reveals that more than $15 million in federal funds is going unused that could be directed towards Georgia’s summer feeding programs.

Reg Griffin, a spokesman for the Georgia Department of Early Care and Learning, said they have had issues finding community partners in some areas of the state. Griffin says the department identified 14 mostly rural counties which had no local partners or sites where kids could get summer meals. He said in those areas progress is “being made.”