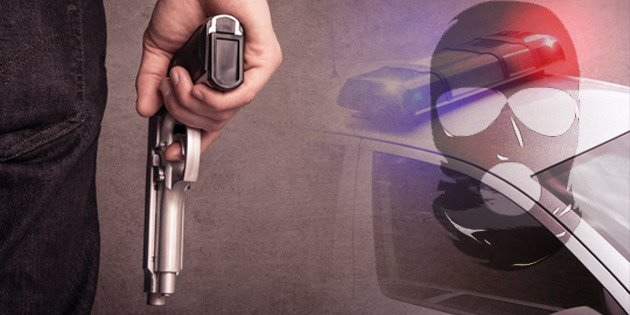 The victim, Darryl Booker parked outside of the gas station, while his friend, Michael Williams went inside. Three African American males walked up to Booker’s vehicle, demanded money and pulled out a handgun.

The men then took everything Booker had of value and ran. The men were identified as wearing dark colored clothing with their faces covered, and looking between the ages of 18 to 25 years old.

Williams said he did not see the incident while inside the store.

Valdosta Police Department Detectives and Crime Scene personnel are investigating the case and determining if there is video evidence.