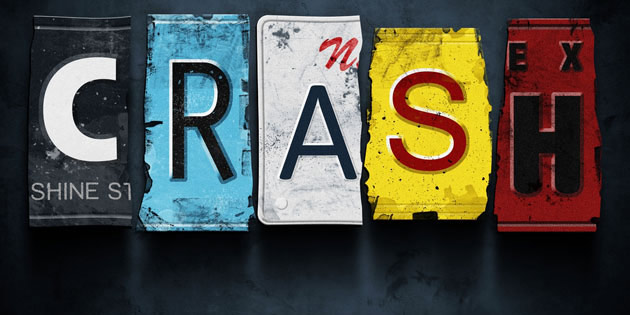 SUMTER CO. — A SAM Shortline train holding over 100 students crashed into a truck this morning around 10:30 a.m.

The students aboard the train were from Westside Christian Academy in Warner Robbins. They were taking a field trip to the Jimmy Carter Center from Cordele to Plains when their train wrecked.

The man driving the GMC Sierra truck, 64-year-old Charlie Ford was on Main Street in Desoto when the front of his truck was hit.

Ford was unable to stop his vehicle in time, but was not injured during the wreck.

No one inside of the train was injured. The train received a small amount of damage but continued the trip to Plains.