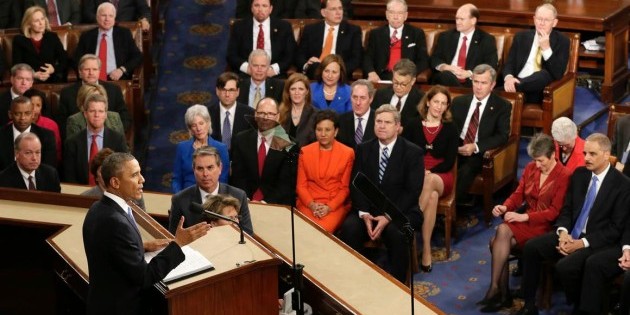 So now the president has delivered his vaunted State of the Union address to Congress and the nation.

Article 2 of the Constitution vests the executive power of the government in a president of the United States.  Among the president’s other duties, he is required to give the Congress information on the “State of the Union” “from time to time.”

The original idea was for the executive to give an account of the strengths and challenges of the country. Of late, the State of the Union has become the vehicle for Obama, delivering his sixth such address, to denigrate and chide his opponents, offer promises that are far beyond reach, as well as puff and preen.  No small wonder the address has lost much of its relevance.

And, as usual, Obama does not disappoint.

Obama entered the chamber in the weakest position yet of his presidency.   A recent Pew Research Center survey asked 746 Americans to pick a word that best described the president ahead of his State of the Union address. The top two vote getters were “good” or a “good man” and “incompetent”, garnering 35 and 33 votes respectively.  And while his latest poll ratings have him at a 50% approval, 46% still disapprove of his handling of the presidency.  Then there’s the Republican control of both houses of Congress in numbers not seen in decades.

The president touched on job creation but failed to acknowledge that the rosy 5.6% unemployment rate is a creature of wishful thinking since it includes part time workers in its compilation and excludes those Americans who have simply given up looking for a job.  Make those adjustments, economists say, and you get an unemployment rate of around 11.2%.

Obama never mentioned “radical Islam” or al-Qaeda even though Paris just took it on the chin and a full fledged coup is underway in Yemen.  ISIL was mentioned twice along with a request for a resolution authorizing the use of force to combat their advances in Iraq.  He declared victory in Afghanistan and that our mission was accomplished there.  The Afghani president, however, has a different take.

And since the “shadow of crisis” is passed and it is “time to turn the page”, it is time to close our only terrorist prison facility at Guantanamo Bay, a facility Obama says actually breeds terrorism.  After all, al-Qaeda and terrorism stand defeated.  And he informed us that the number one crisis facing our children is not a continuing terroristic threat but climate change. 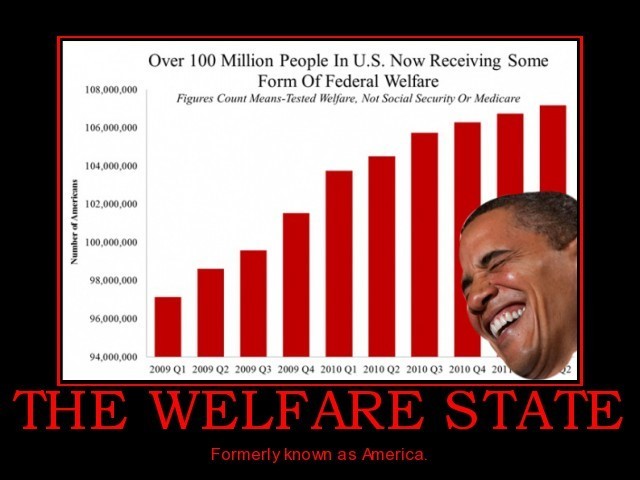 Obama did, however, lay out his ideological proclivity for trying to re-make America into a eurosocialist welfare state.

This speech was about taxing and spending.  And  it’s all about taking away from those who work hard and  save up to have a little something to pass along to their kids.  It’s about punishing those who invest their after tax dollars by making them pay yet again on what they’ve already paid taxes on.

The president would raise wages and incomes for the “middle class” by playing with tax brackets.  This is disingenuous at best.  How about creating an economic environment where their incomes and wages rise because their real incomes grow?

But that would not be a hand out and Obama and the progressive liberal Democrats believe in handouts, not opportunities. They believe in penalizing hard work and risk rather than creating an economic atmosphere that encourages and rewards those attributes. More important to Obama is that this approach to tax policy allows him, and the progressive liberals in Washington, to pick winners and losers.

Such is their definition of “Middle Class Economics”.

In other words, Obama’s information as to the State of the Union was about creating a welfare state by invoking class warfare.

The president urged those in Washington, other than himself, of course, to “break out of existing patterns” of doing business and work together.  This was after Obama made at least four, count ‘em, four, veto threats. And with a straight face claimed that it was time for the players to stop “demonizing each other.”

This was no State of Union address as contemplated by the Framers of the Constitution of the United States of America.  This was the first draft of the Democrats’ 2016 campaign platform.

And Obama and his comrades need to stop demonizing the American Dream. 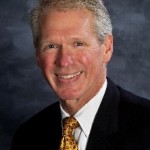 Gary hosts his own blog at www.garywisenbaker.com and recently published his first fictional work, “How Great is His Mercy: The Plea”, on Amazon.com.  His opinions are regularly published on ValdostaToday.com and Zpolitics.com.