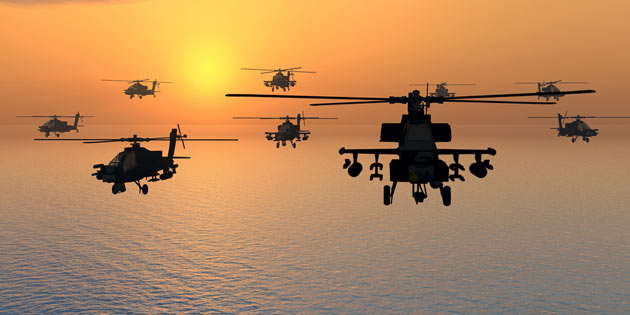 MOODY AIR FORCE BASE, Ga. – An Army exercise involving aviation assets will be conducted the nights of June 9-12 on military training areas at Moody Air Force Base, Ga., and in the vicinity of the surrounding communities.

Local community members should expect periods of increased air traffic, including helicopters and airplanes, low-flying aircraft, and increased aircraft noise. Increased noise and light flashes due to use of ground burst simulators and blank ammunition should also be expected.

This is a routine exercise, conducted periodically to maintain a high level of operational readiness for the military personnel involved. The safety of service members and the local community is our top priority, and every precaution will be taken to mitigate risks for the safety

Moody Air Force Base and the Army Special Operations community are extremely sensitive to the impact such exercises have on local citizens and intend to train safely and courteously. Every measure to reduce the amount of noise associated with the exercise will be taken.

The 75th Ranger Regiment is a lethal, agile and versatile special operations force that conducts forcible entry operations and special operations raids across the entire spectrum of combat. Therefore, tough, realistic military exercises conducted regularly give the Rangers a decisive edge for real-world missions. Exercises such as this are the best method to test their readiness For more information about the training exercise, please contact the 23d Wing Public Affairs Office at 229-257-4146 or 229-257-4140.