ATLANTA, July 21, 2020—The Georgia Trust for Historic Preservation has learned that the historic Little House in Louisville, Ga. was destroyed by fire late yesterday afternoon, just four months after the new owners purchased the c. 1876 Gothic Revival house from the Trust’s Revolving Fund, a program that helps save endangered historic properties around the state by finding buyers to purchase and rehabilitate them.

Owners Laine and Kevin Berry had been rehabilitating the historic residence—which had been severely deteriorated and vacant for many years—with plans to transform the property into a bed and breakfast. They were posting their progress on their Instagram account @savingthebiglittlehouse, which quickly developed a fanbase of over 60,000 followers.

According to first responders on the scene, the fire was caused by lightning that struck a nearby oak tree. Firefighters from all over Jefferson County worked to extinguish flames that engulfed much of the 5,200 square-foot house. The owners were not present when the fire started, and no one was injured.

“Our hearts ache for Laine and Kevin Berry,” said Georgia Trust President and CEO Mark C. McDonald. “They put so much energy, creativity and craftsmanship into the Little House rehabilitation project. The only saving grace is that they inspired thousands of people who followed their work and learned about quality and thoughtful restoration practices. In the final analysis, the real value of preservation is about connecting people to their heritage and developing an ethic of conservation and stewardship. Kevin and Laine accomplished this despite the tragedy of the loss of the Little House.”

“The Louisville Downtown Development Authority is heartbroken over the loss of the J.C. Little house,” said Lillian C. Easterlin, executive administrative director of the Development Authority of Jefferson County. “Our deepest condolences go out to Laine and Kevin Berry as we see first-hand the destruction and devastation created with the loss of this historic home in our community. Laine and Kevin’s investment and dedication to Louisville spanning the past months instigated an excitement in our community. Although the outcome is bleak, we know there are wonderful things in the future for the Berry’s and Louisville. The LDDA certainly appreciates the efforts of our firemen, first responders and City workers in containing the blaze safely. Small communities often rally together during crisis such as these. The loss of the Little house is no exception.”

Located a block from Louisville’s historic commercial district, the Little House was a rare grand example of residential Gothic Revival construction in Georgia. Believed to have been built in the mid-19th century with a significant alteration to its current style in 1876, the 5,200 square-foot featured remarkable original detailing inside and out, including a dramatic central stair with a curved handrail, fireplace mantels, 15-foot ceilings, etched glass transoms over interior doors, and full height windows that opened onto a full wrap-around porch.

As one of the country’s leading statewide, nonprofit preservation organizations, the Trust generates community revitalization by finding buyers for endangered properties acquired by its Revolving Fund and raises awareness of other endangered historic resources through an annual listing of Georgia’s “Places in Peril.” The Trust recognizes preservation projects and individuals with its annual Preservation Awards and oversees the Neel Reid Prize and Liz Lyon Fellowship. The Trust offers a variety of educational programs for adults and children, provides technical assistance to property owners and historic communities, advocates for funding, tax incentives and other laws aiding preservation efforts, and manages two house museums in Atlanta (Rhodes Hall) and Macon (Hay House). To learn more, visit georgiatrust.org. 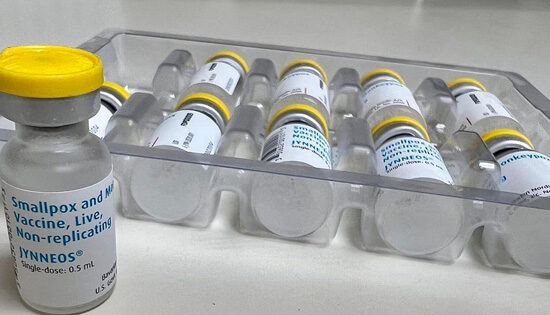 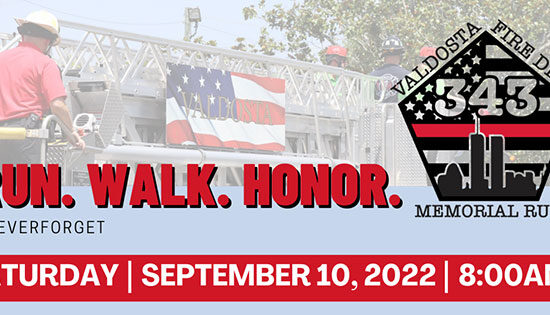 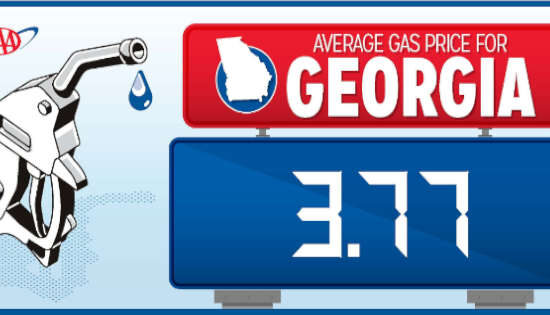 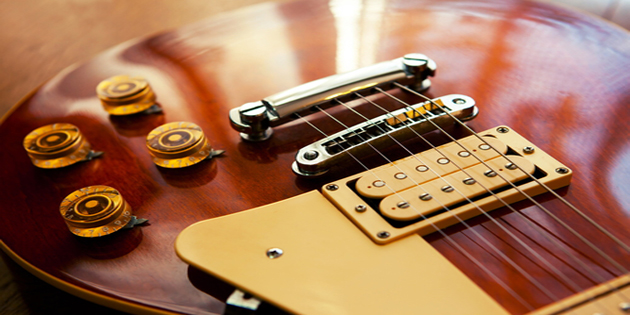 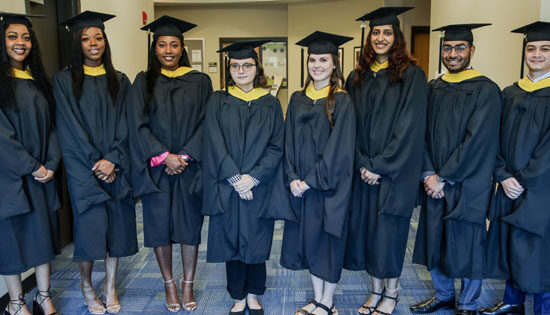